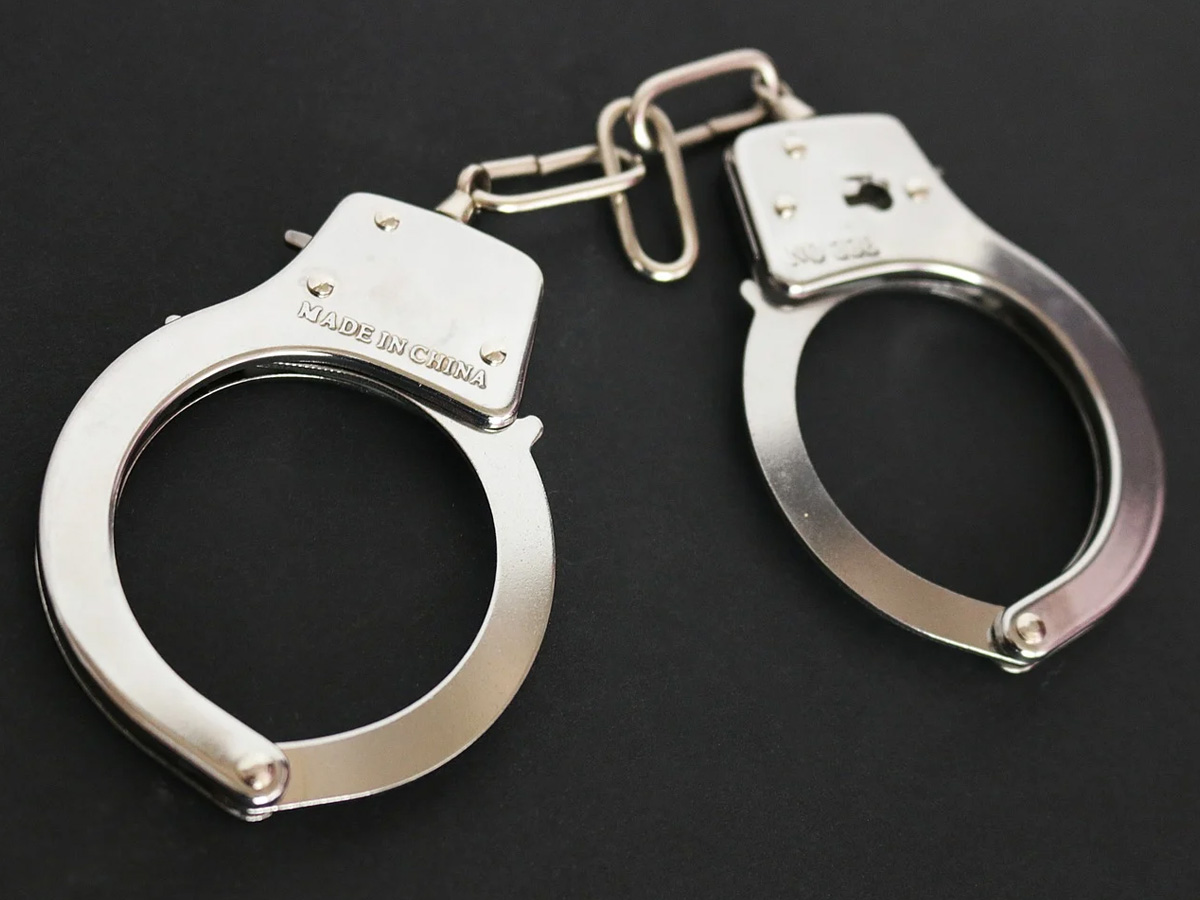 Acting on credible information, a Special Operations Team (SOT) took the 11 accused, who belong to Maharashtra, Andhra Pradesh and from the city into custody from different locations here over the past few days for allegedly dealing with MDMA in powder form and dry ganja, they said.

Police seized 50 grams of Methylenedioxy Methamphetamine (MDMA) besides 45 kg of ganja from the possession of the 11 accused, Cyberabad Commissioner of Police Stephen Raveendra said.

Cyberabad Police has been making sustained efforts in curbing the drugs menace and in the last two months, 132 FIRs were registered and a total of 257 accused were arrested, from whom 263 Kgs ganja, MDMA (27 pills and three grams in powder form) and 10 Ecstasy pills and other narcotics substances were seized, the Commissioner added.

MDMA, commonly known as ‘Molly’ or ‘Ecstasy’, is used as a recreational or party drug.