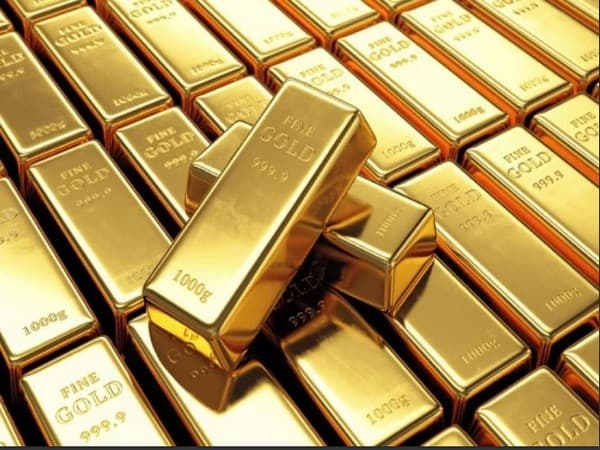 Hyderabad: It’s been raining gold at the Rajiv Gandhi International Airport Shamshabad for nearly one month. The customs officials seized 12.64 kilograms of gold from smugglers at the airport in the span of time.

Gold was found on around 35 passengers both male and female arriving in the country mainly from Middle Eastern countries.

The customs officials calculate a kilogram of gold at Rs 50 lakh in the market. The gold smuggled from Dubai and other Middle East countries is known for its purity.

The innovative techniques smugglers adopt to smuggle gold into the country by hoodwinking the customs officials at the airport surprises authorities.

In the newest technique, a woman passenger was caught attempting to smuggle gold after pasting the it in paste form on her back and attempting to pass the check point.

The body scanners at the airport beeped and on frisking the gold was found on the body and seized.

Undergarments and vests are the oldest and most preferred methods of smuggling gold. In at least three cases the gold was found concealed in undergarments by officials.

The gold is smuggled by foreign nationals and domestic passengers arriving in the city. It is then handed over to local couriers waiting outside the airport and reaches local gold shops through another set up of middlemen.

The carriers smuggling gold from foreign countries receive remuneration for smuggling the gold. Small quantities of gold are carried by each smuggler to evade detection by customs officials.

Gold from the Middle East is known for its purity and cost lesser in the international market.

In India, GST prices of gold are high and gold merchants can make a profit of Rs 2 lakh to Rs 3 lakh per kilogram by smuggling gold from he gulf into the country.