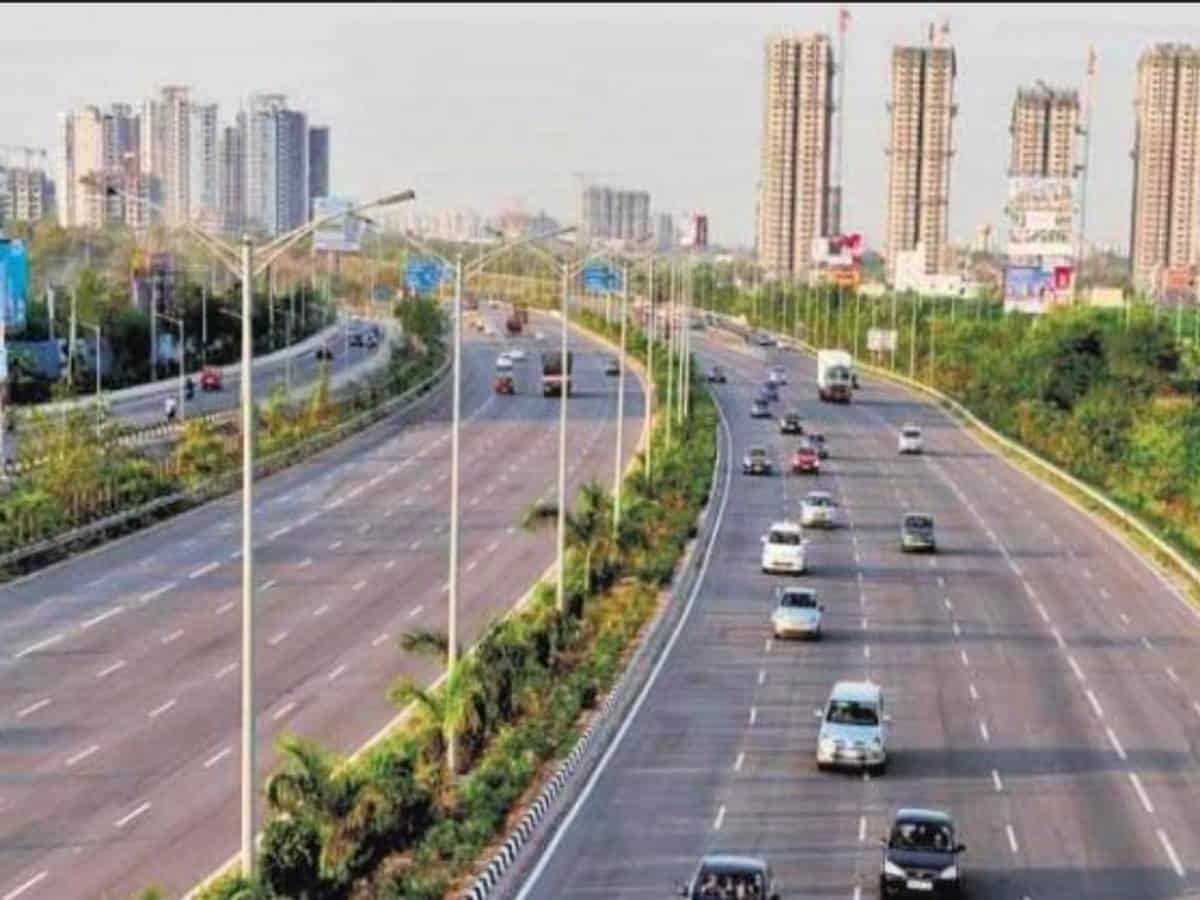 Hyderabad: 12 years after the 8-lane expressway encircling the city was opened to the public, the outer ring road (ORR) is all set for a make-over as a part of its beautification project planned.

The condition of the road near Shamshabad-Gachibowli was in a bad shape and was severely damaged and where vehicular traffic is heavy during the peak hours. The entire 158 km stretch of Ring Road will be re-laid.

To begin with, the 25-kilometer stretch from Shamshabad to Gachbowli will be re-laid.

The Hyderabad Metropolitan Development Authority (HMDA) has floated a tender of Rs 63.71 crore and another one of Rs 45 crore for automatic drip irrigation system for watering plants on medians.

HMDA is planning to work on the four-lane road on each side. To facilitate free flow of traffic during the restoration phase, two lanes would be kept open to motorists while work progressed on the other lanes. Although the speed limit is limited to 100 kilometers per hour, this road is designed to travel at a maximum speed of 120 kilometers per hour.

The work will be done in stages. Simultaneously, work will begin on laying fresh bitumen roads on both sides of the Shamshabad-Gachibowli section. This will be done after the “falling weight deflectometer” test.

“The work on the entire stretch will be completed in a span of three months,” the officials were quoted as saying to Deccan Chronicle.

“This apart, the median and avenue along the 158km ORR will be embedded with an advanced drip irrigation system for watering the plants along the expressway. The system is being set up to ensure the healthy growth of saplings and to cut down on the expenditure on watering the saplings,” officials said.

The tender for renovation of ORR works is for Rs. 8,03,32,120, which will maintain this road for seven years. The road beautification project will also include a drip irrigation system, sprinkler and a basic water system.

The report also said that once the tenders are finalized, work on the ring road will begin within six months.