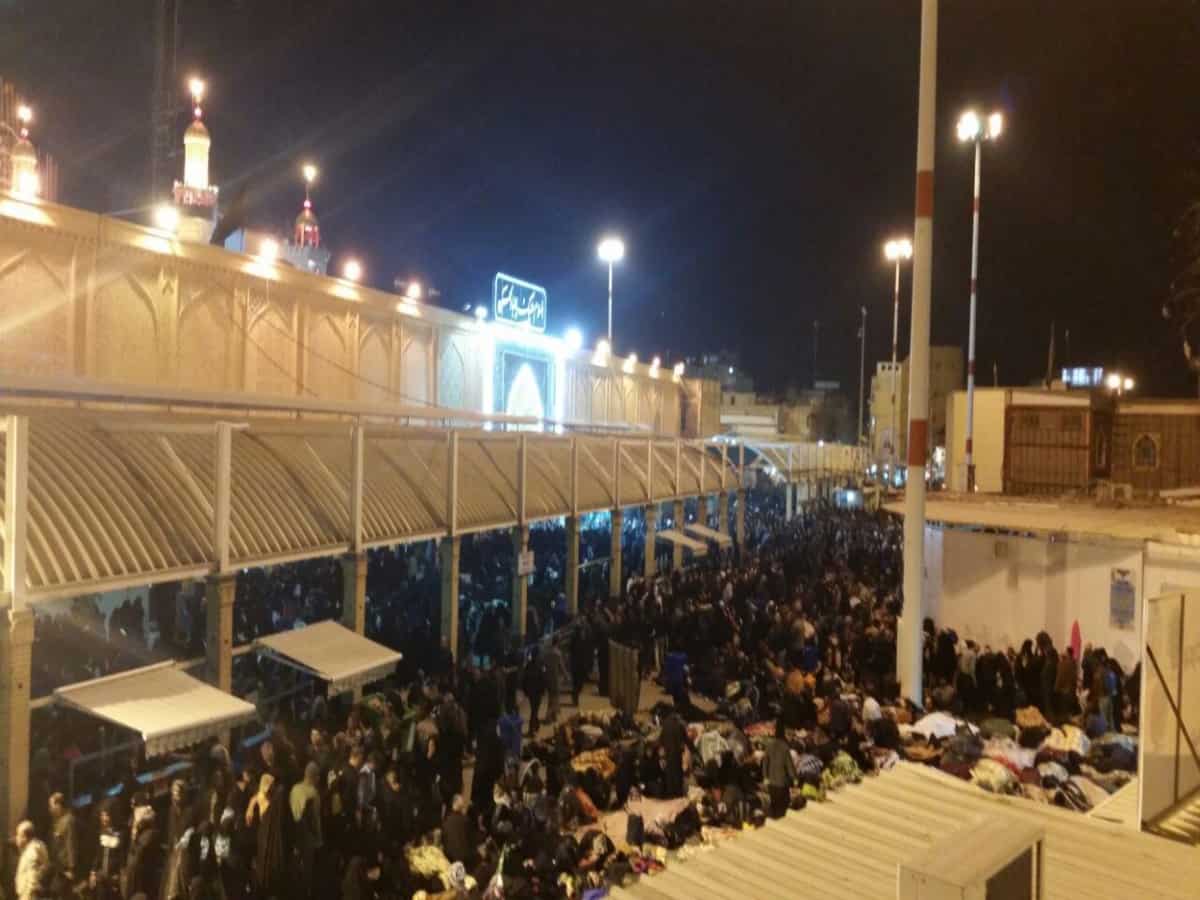 Hyderabad: Approximately 1,400 people from Hyderabad are among the 25,000 pilgrims from India who will attend Arbaeen in Iraq’s Karbala this year.

The occasion is observed 40-days after Ashura – the commemoration of the death of the Prophet Muhammad’s grandson, Hussain, in the Battle of Karbala, which took place in 680 AD on the 10th day of Muharram, the first month of the Islamic calendar.

Considered the world’s largest peaceful gathering, the event will fall on September 18, this year. Over six crore people from 70 countries are expected to attend and pay homage to Imam Hussain.

People from all over Iraq and Iran are heading to Karbala, in his statement, the Governor of Karbala said that this will be the largest gathering for Arbaeen.

“The Arbaeen Walk is the largest annual peaceful gathering that witnesses the participation of millions of people from different countries. The number of visitors is so high the country’s top brass had to revise its security plan and open new access routes to the holy city of Karbala, a medium-sized city about 80 km south of the capital Baghdad,” General Secretary, Hyderi Education and Social welfare Society, Mir Firasat Ali Baqri was quoted as saying by the Deccan Chronicle.