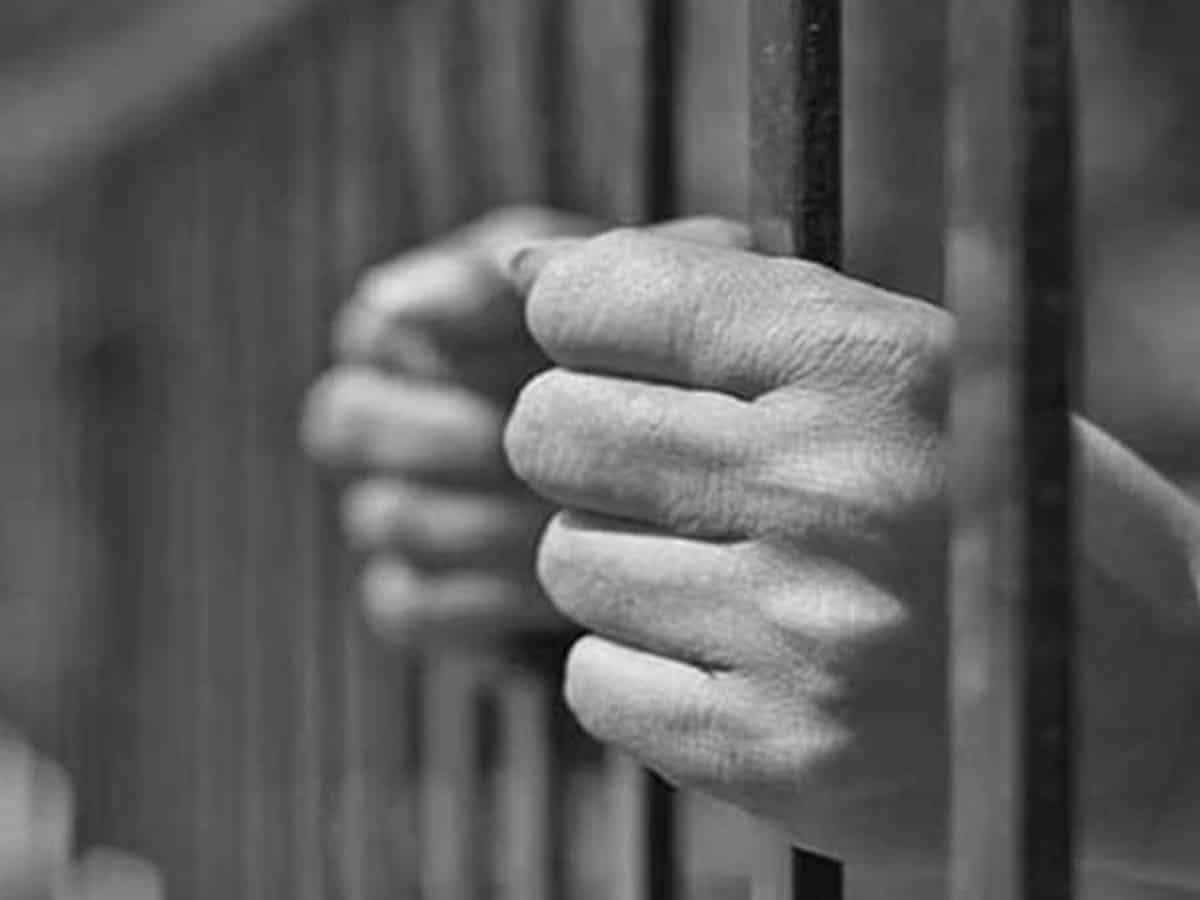 Hyderabad: The Additional Sessions Judge of Bhongir town on Tuesday convicted 15 persons to undergo one-year rigorous imprisonment for physically assaulting a 55-year-old man in 2012 over a land dispute in Lothukunta village of Valigonda Mandal.

The Valigonda police in August 2012, received a complaint from an agriculturer saying that he had been attacked by his agnates.

According to the complainant, he owns agricultural land in Survey no. 651 in Lothukunta village in the name of his elder son and there were land disputes for a long time between him and his agnates.

Further, the complainant obtained an injection order and police protection from the court. While on 31 August 2012 he along with Mandal Revenue officials and police went to the disputed land for demarcation, “while the revenue officials taking a measurement of land the 15 accused persons have formed un-lawful assembly armed with sticks, stones and attacked the complainant,  his wife and sons,” said police.

Basing on the complaint a case was registered by Valigonda police under section 147,148, 353, 324 of the Indian Penal Code (IPC). In this case, the police arrested the 17 accused persons in 2012 and remanded them to judicial custody.

After completion of the investigation, the police filed a charge sheet in the court.