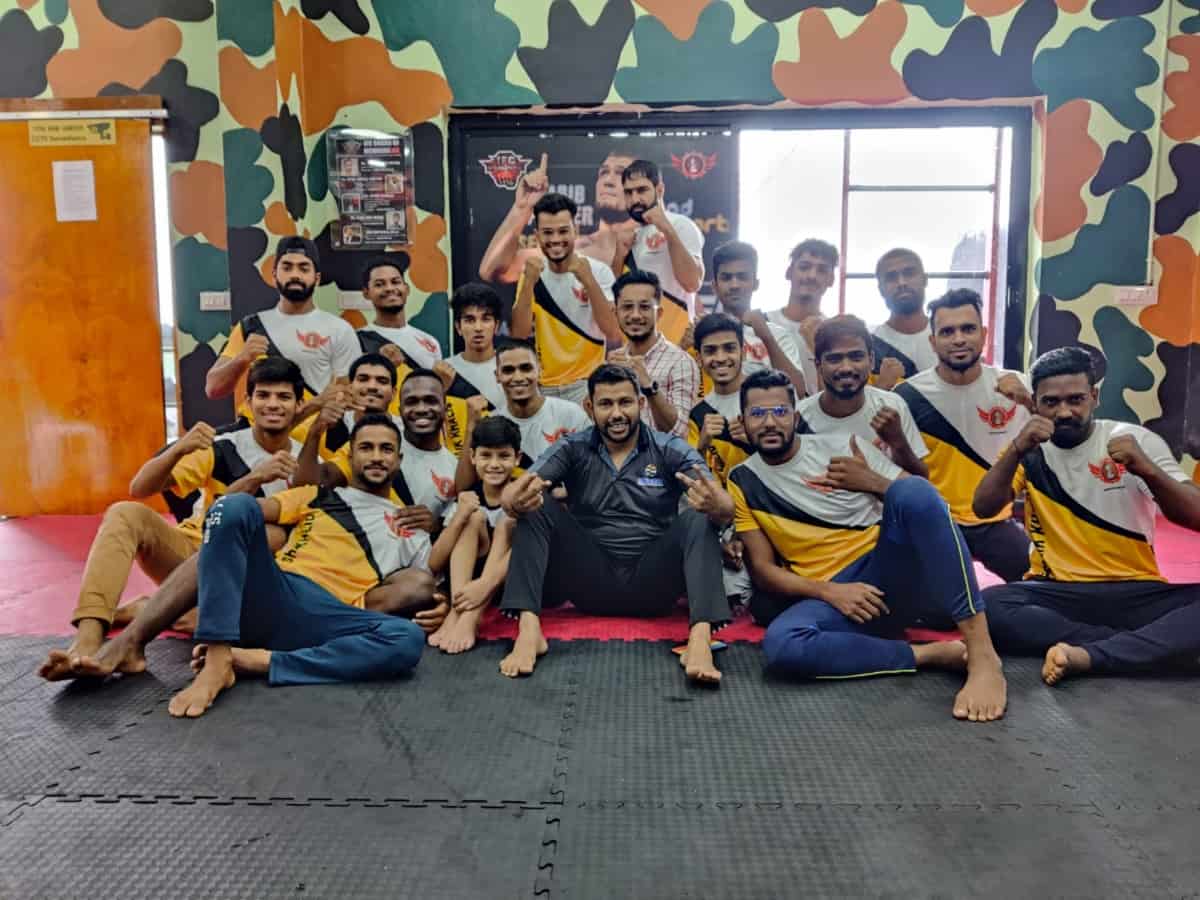 Hyderabad: Sixteen Mixed Martial Artists from the city have been handpicked to represent Telangana in the national selection trials for the International Mixed Martial Arts Federation (IMMAF) World Championship this November in Kazakistan.

The 16 fighters representing Telangana Association of Mixed Martial Arts (TAMMA) have been finalized to go for the selection trials after a 45-day rigorous training camp. The selection trials are to take place in Indore from September 10 to 12. The team is led by coach Mohammad Bilal and team Manager Fahad Ali Khan of the International Fighting Club (IFC).

Arbaaz Iqbal Ahmed, Rajesh Pujari, and Khan Hamza Jamil are to fight under featherweight. Nagaraj Verma and Abdel Rahman Mohammed will be representing the state in the lightweight category.

Mohammed Arbaaz, Mohammed Abdul Aziz, and Mohammed Adnan Ali will be competing in the strawweight category. Abubaker bin Abdullah, Syed Areeb Ali, Jayanth, and Ramakrishna in the bantamweight and, Ravinder Kumar in middleweight.

India’s first International Mixed Martial Arts Champion, Mohammed Mahboob Khan will be competing in the flyweight category, Daivik Makare and Anas bin Ayaz too will be fighting in the same weight category.

The fighters who get selected in the trials in Indore will then go for the MMA World Championship in November, which is to be held in Kazakistan.