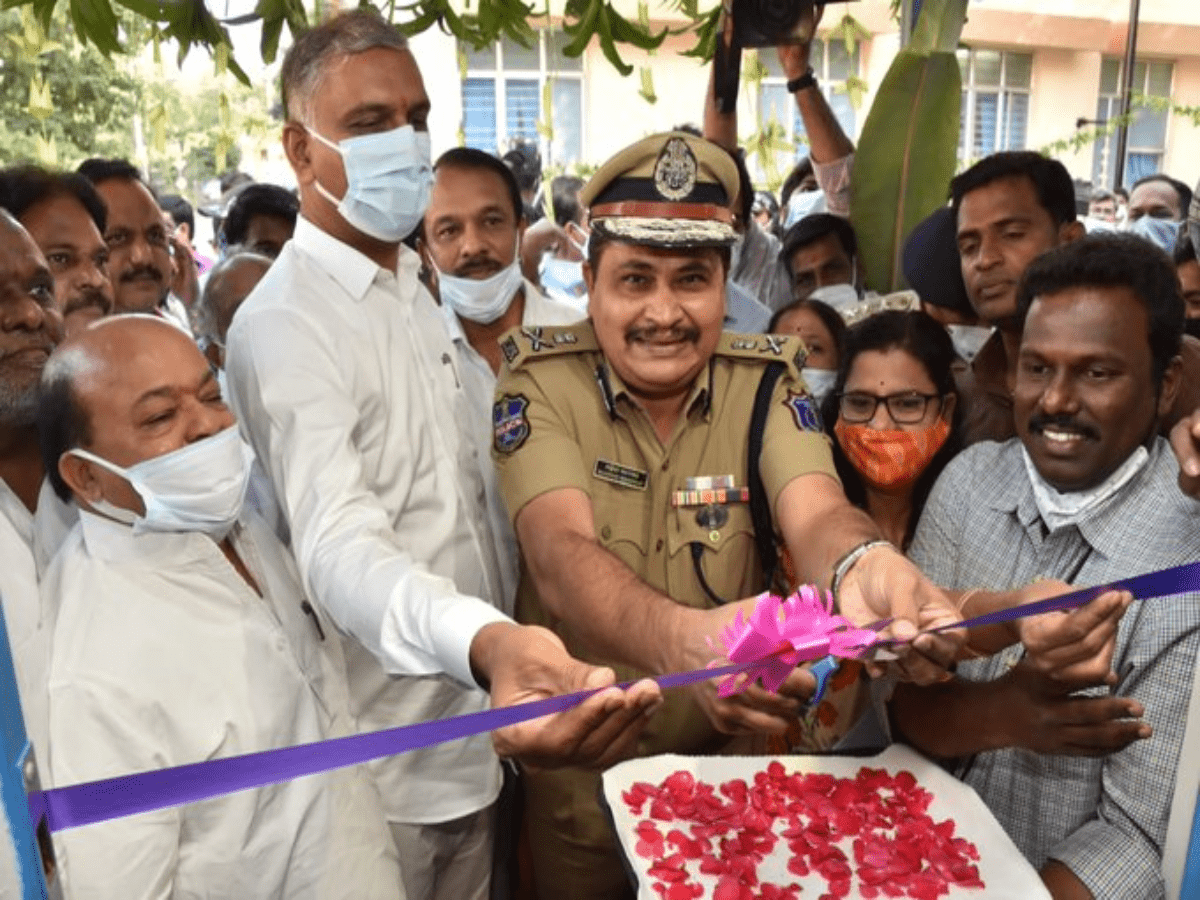 Hyderabad: As Omicron cases are on the rise in Telangna, health minister T Harish Rao on Friday said that 1,600 additional beds will be available in the city to tackle the next wave of COVID-19.

While inaugurating a 100-bed ward at Wanasthalipurm, Rao mentioned that all government hospitals in the state will have 100 beds.

“We’ve also ordered 25 lakh home isolation kits, which should help a lot in battling the third wave,” he added.

The health minister mentioned that Basti Dawa khanas were initiated to help the poor, adding that more such clinics will be opened in the future since they proved to be beneficial. “The chief minister will soon inaugurate a large state-of-the-art hospital near the fruit market that will serve a large population,” he said.