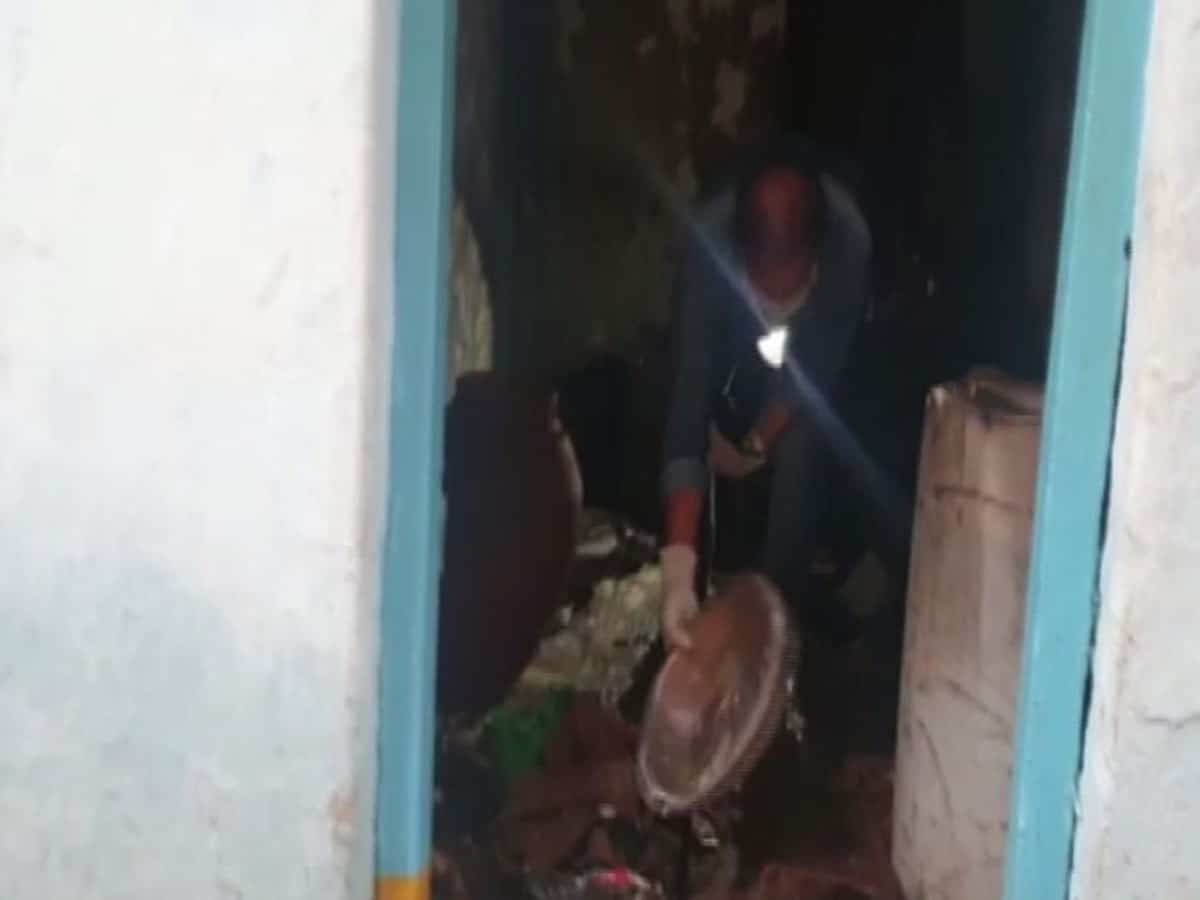 Hyderabad: An 18-year-old boy died on Tuesday while his parents got injured in a cylinder blast at an illegal cylinder filling unit at a locality in the Dhoolpet here, said police.

According to police, an 18-year-old boy died and his parents received severe burn injuries after a cylinder blasted at his residence.

The family has set up an illegal gas filling centre at their residence and the blast took place while filling a cylinder, said the police.

The injured were rushed to the local government hospital for treatment and the body was sent for Post Mortem Examination.