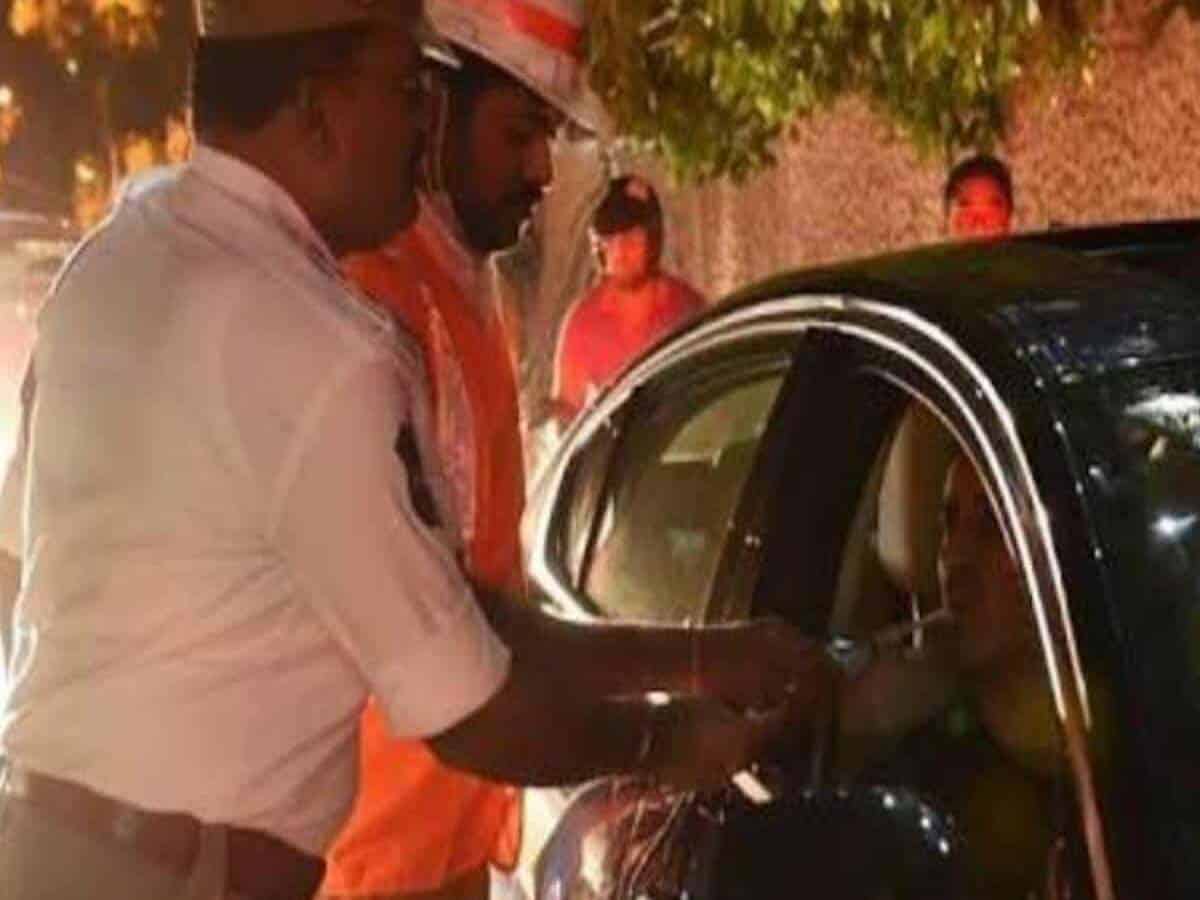 Hyderabad: The City Traffic Police is continuing its drive against the drunken drivers to ensure road safety. A total of 2049 drivers were caught under the influence of alcohol during the month of March, 2021.

The police have filed 1917 Charge sheets against the accused and have produced them before in the 3rd and 4th Metropolitan Magistrate Courts in Nampally. The presiding officers of the two courts have awarded imprisonment to 58 accused. The Courts have also imposed a fine amount of Rs. 1,99,56,300 on the remaining 1859 accused . All the accused sentenced for imprisonment were sent to Chanchalguda Jail.

The police have said that they would produce the remaining 132 violators in the court after filing charge sheet against them. Of the imprisoned accused, 3 for 9 days of jail sentence, 10 got 7 days of the jail sentence, 25 got 5 days, 20 got 2 days and 14 accused got Standing punishment till the Rising of the Court.

The police have reiterated that Those who were convicted in drunken drive and other traffic violations may face difficulties in getting government jobs, passport and visa clearance.