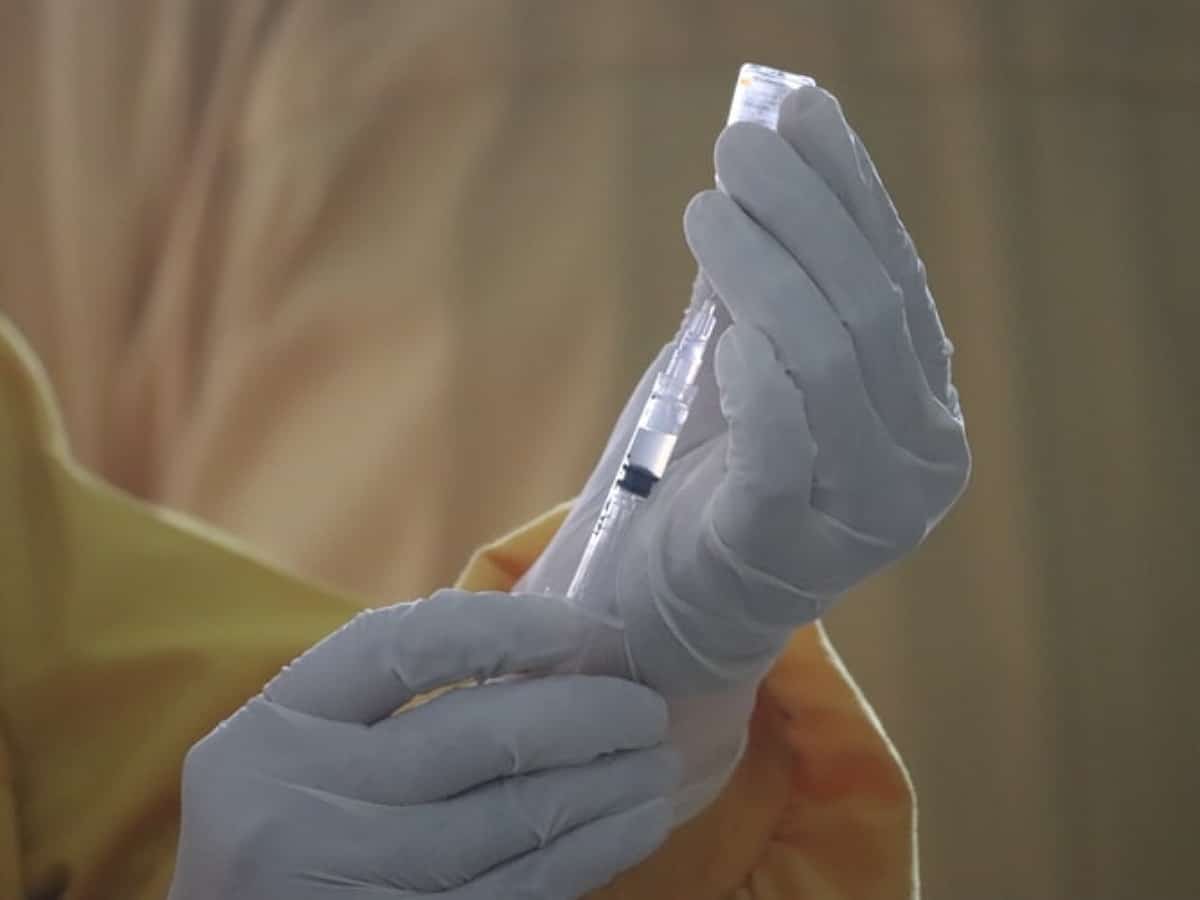 Hyderabad: The government of Telangana told the High Court that the coronavirus situation in the state is fully under control and the rate of positive cases decreased to a mere 0.4 percent and the vaccination campaign has been speeded up to ensure vaccines for every citizen of the state.

According to the report, those who have taken both doses of the COVID vaccine are 1.8 crores but there are still about 42 lakh people who have not taken a single dose of the vaccination.

As per the Director of Public Health, about 60 lakh vaccines are available in the state.

The report added that there is a substantial increase in pediatrics oxygen beds and other infrastructure facilities to treat COVID-positive children.

The report said there are 82 oxygen plants across the state among which 75 are fully functional while the remaining 7 will be functional till the end of the current month.

“The next of kin of the Corona victims will be paid rupees 50000 as ex gratia,” the report said.

The High Court division bench under the chair of Chief Justice advised the people to be cautious and take all precautions against Corona and not merely rely upon the government.

The High Court fixed the next date for the hearing after four weeks.