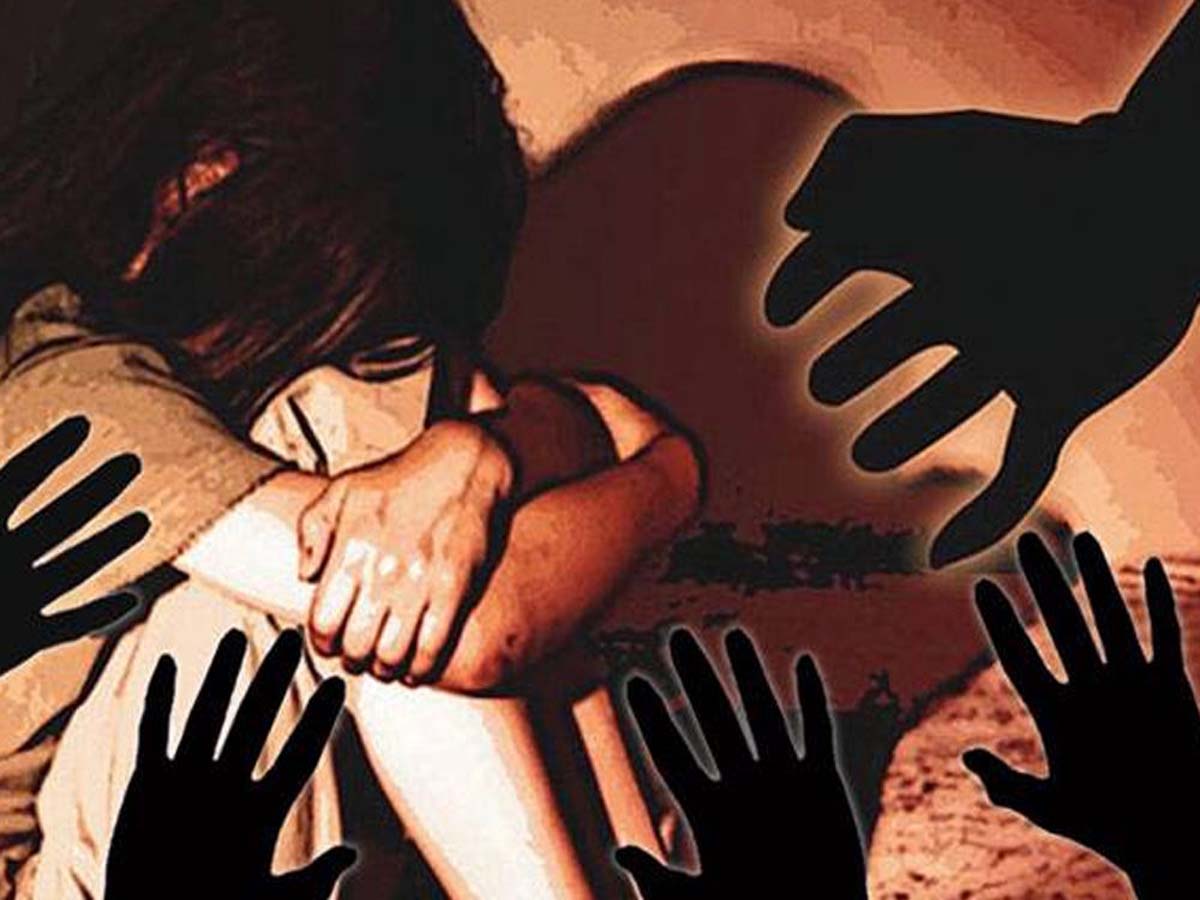 Hyderabad: A six-year-old a rape-survivor was made to wait six hours on Monday before being admitted to Niloufer Hospital. She was sexually assaulted by the ruling party leader in Yallareddypet Mandal, of Rajanna Sircilla district.

According to Hans India report, the tribal girl was sexually assaulted on October 27. The incident came to light two days later, after she became sick, which further triggered public outrage.

A police complaint was filed by the girl’s parents and she was admitted to a local hospital for treatment. The girl’s parent alleges that the girl was forcibly discharged from the hospital on October 31 (Sunday), without being cured.

After a police complaint was lodged by her parents, she was admitted and treated in a local hospital. But, according to the parents, the girl was forcibly discharged on October 31, despite not being cured.

The girl’s parents bought her to Niloufer Hospital in Hyderabad after her health deteriorated on Sunday night.

The general secretary of the Telangana tribal association R Sriram Naik said that the hospital authority wasn’t admitting the girl due to the sensitivity of the issue. “The girl and the parents were made to wait six hours outside the hospital. After our association protest, the girl was finally admitted”, he alleged.