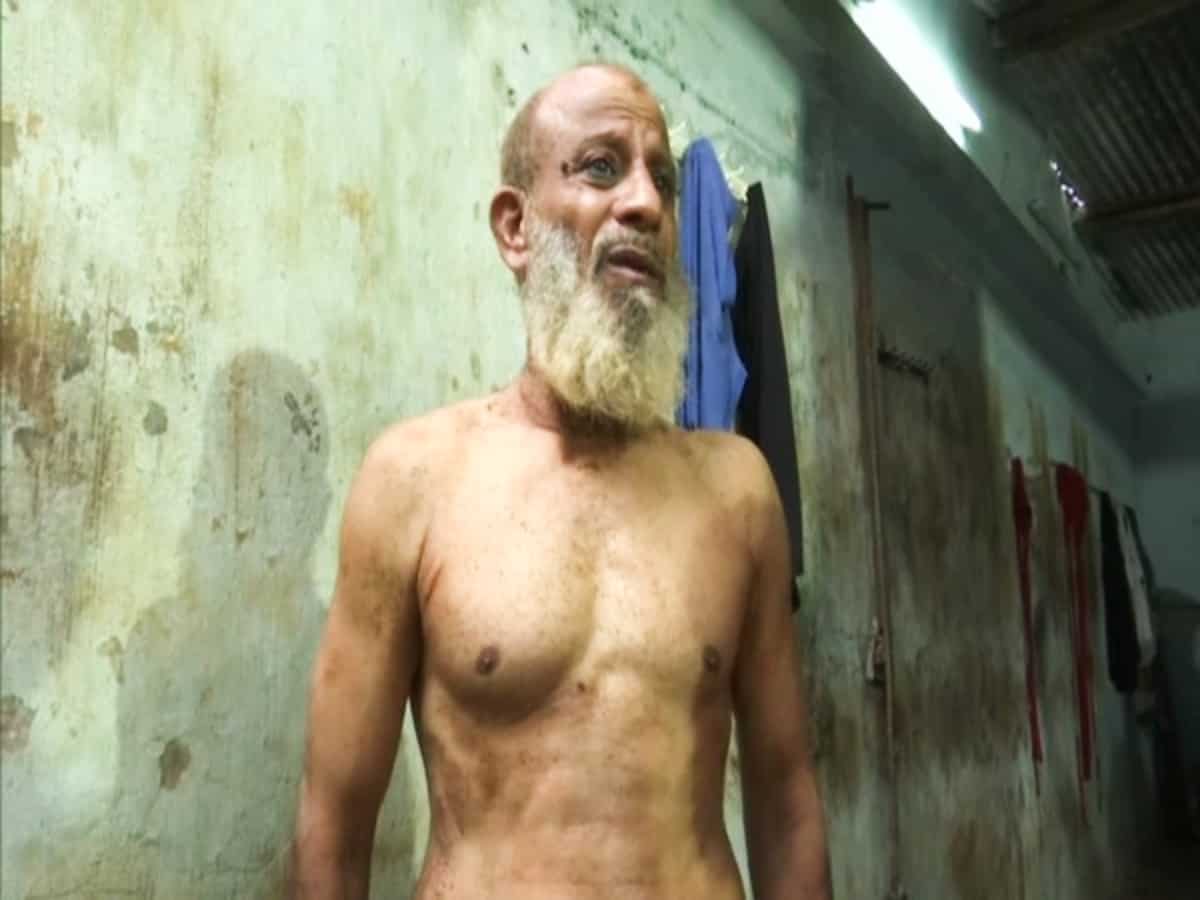 Hyderabad: A 66-year-old wrestler is a source of inspiration to the youth near the Golconda Fort area. Mohammed Ajmer Khan, who has been practicing since the age of 16, now trains the next generation in the hope of passing along his learnings.

He has been giving lessons since 1985 and has participated in several matches with pehelwans (strongmen) across the city but never got the chance to represent his state at the national level.

Many of his students have gone on to join the police service.

The key to his outstanding fitness, Khan says, is a very strict routine and diet. He coaches at Mohmadia Taleem, where he stays with six other family members in a room.

“The youth should follow a healthy lifestyle, go jogging everyday and use phones less. It is good to spend time outdoors as well,” Khan advised.

He further asked the government for financial support as he has no other income apart from the minimal fees he charges for the training.

“My father and brothers were part of the Nizam Battalion and later serviced in Osmania University. I don’t have any financial support other than coaching fees as my father was not given the promised land of five acres from Nizam after retirement,” he said.

“I request the government to support me financially and help my students by giving us the required equipment and encouragement,” he added.

Mohd Yahiya Khan, one of Ajmer Khan’s students, while speaking about his coach said that he has learned a lot from him.

“Sir always tell us to be humble and discourages rowdyism in the name of wrestling. I have learnt so much from his classes. He always gives us the right motivation,” the student said.

The Mohmadia Taleem situated in the Golconda Fort Area was first established by Madeh Khan Ustad and has since produced many noteworthy wrestlers of Hyderabad such as Sivaji Pehelwaan and Siddiq Pehelwaan.