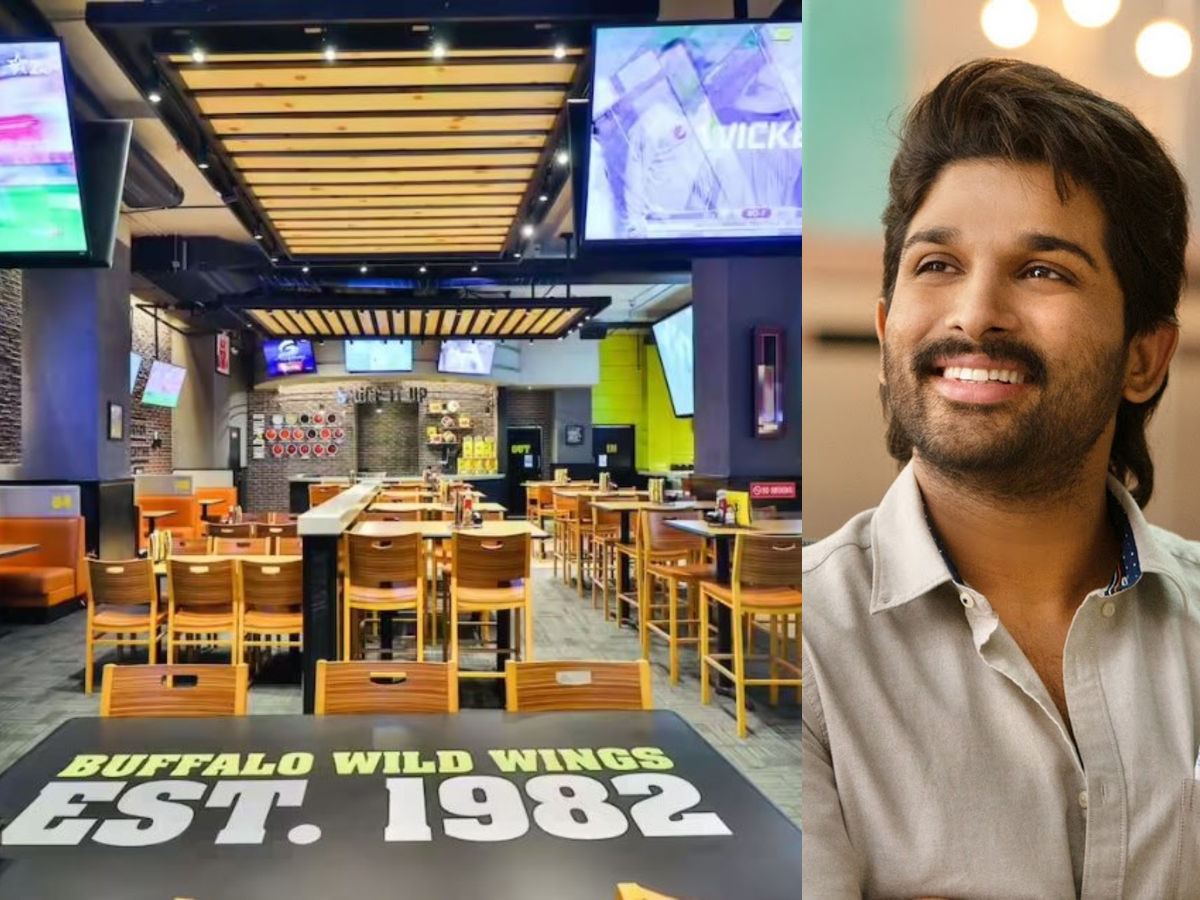 Hyderabad: The craze surrounding Tollywood stars is a never-ending affair and fans are always eager to know more about them. Be it their swanky car collection or the palatial houses owned by them, fans keep a track of every investment and purchase they make. Well, do you know that there are several Tollywood celebrities who have invested and own restaurants in Hyderabad? You might have visited some of these restaurants but never knew it was owned by a Tollywood celebrity.

So, get ready to be surprised as we have compiled a list of Hyderabadi restaurants and clubs that are owned by Tollywood celebrities. Scroll ahead to have a look.

Beats Per Minutes by Navdeep

Lakshmi Manchu, along with her husband, runs a traditional South-Indian restaurant called Junior Kuppanna in Hitech City, Hyderabad. However, the restaurant is temporarily closed as of now.

T-Grill by Nithiin and Neeraja Kona

Have you visited any of these restaurants? Comment down below.