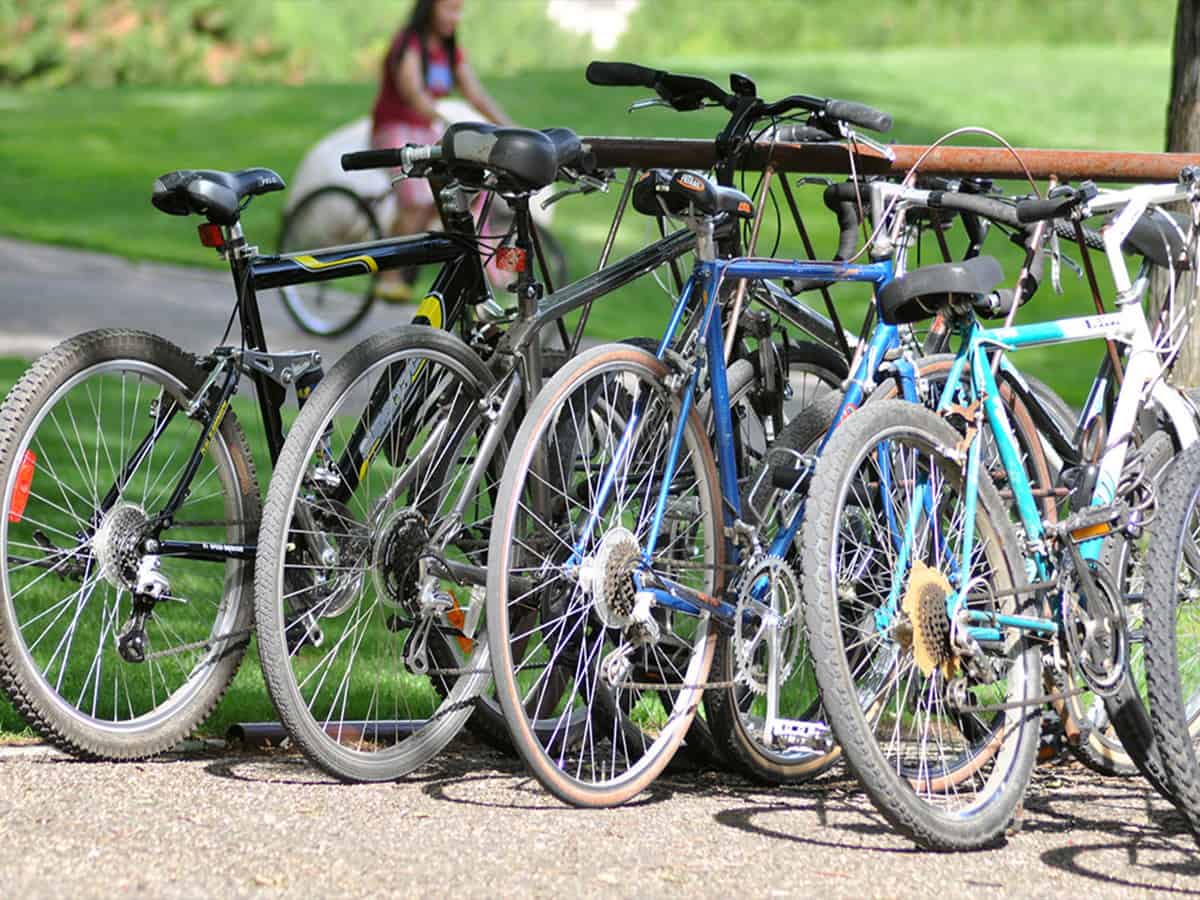 Hyderabad: For the first time since the formation of Telangana state, the Sports Authority Telangana (SAP) will organize a 5-day 72nd National Track Cycling Championship 2021 at Velodrome, Osmania University here from March 27 to 31.

Announcing this at a press conference here on Wednesday, SAP Chairman Allipuram Venkateswar Reddy said 600-700 male and female riders from all over the country are flocking to participate in the event.

He said that Telangana Sports Minister Srinivas Goud will inaugurate the Championship to be conducted in the categories of Under 14, Under 18 and Under 24.

Stating that the Championship will be conducted under the guideline of COVID-19, they said cultural programmes would be conducted on the concluding of the ceremony on March 31.