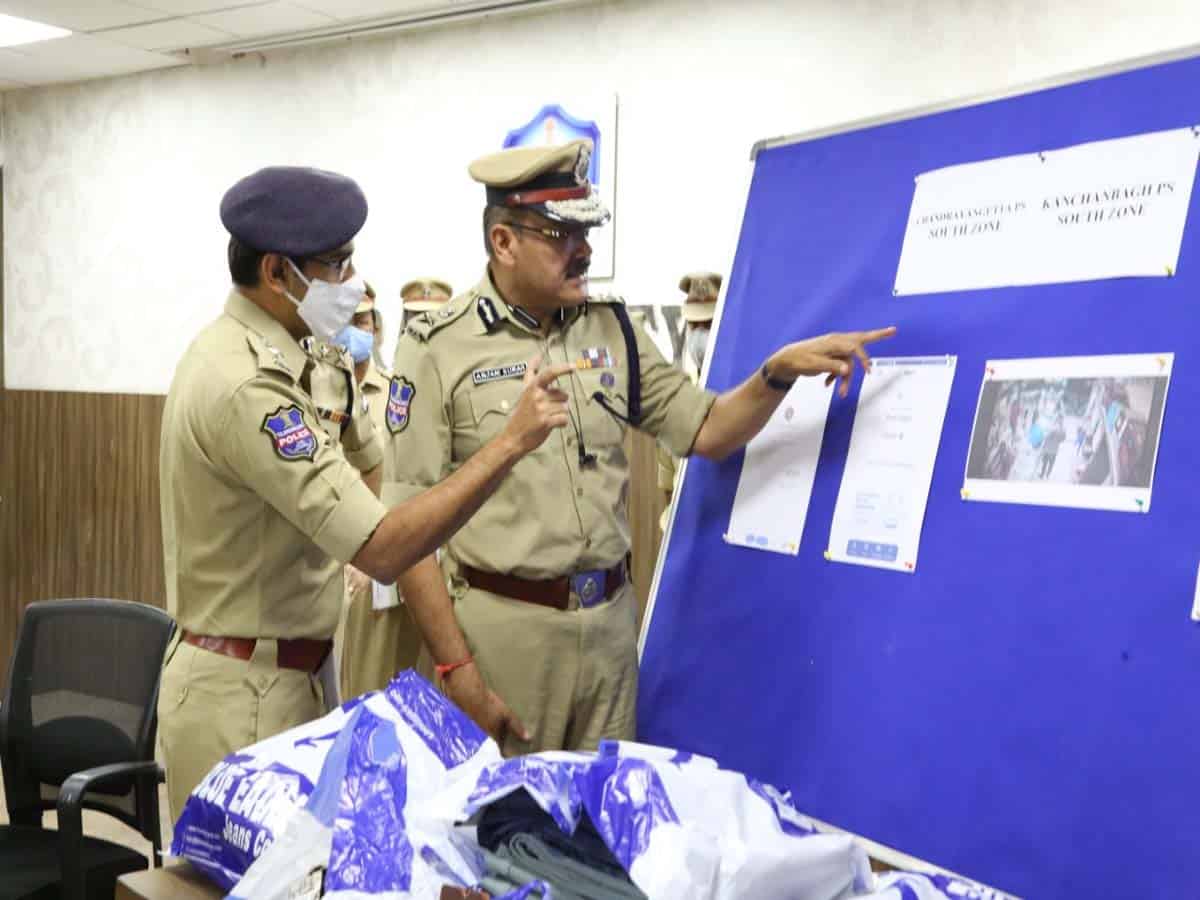 Hyderabad: The south zone police on Wednesday busted a team of 8 cheaters who were allegedly involved in cheating businessman in old city by using fake “Paytm” app.

They enter a store, shop for some items and ask for a bill, they use to insist the shop owner for paying the bill through Paytm mode.

They use to show that the amount is paid viapayatm spoof, which is actually a fake payment, done through the fake app and decamp with the purchased goods. The cashier later learns that the payment is not done and that he was cheated.

All the accused have learnt about this app through YouTube videos and downloaded the app via Google play store.

Though Some of the apps have been deleted by Google, however some apps continue to be available on the Play store.