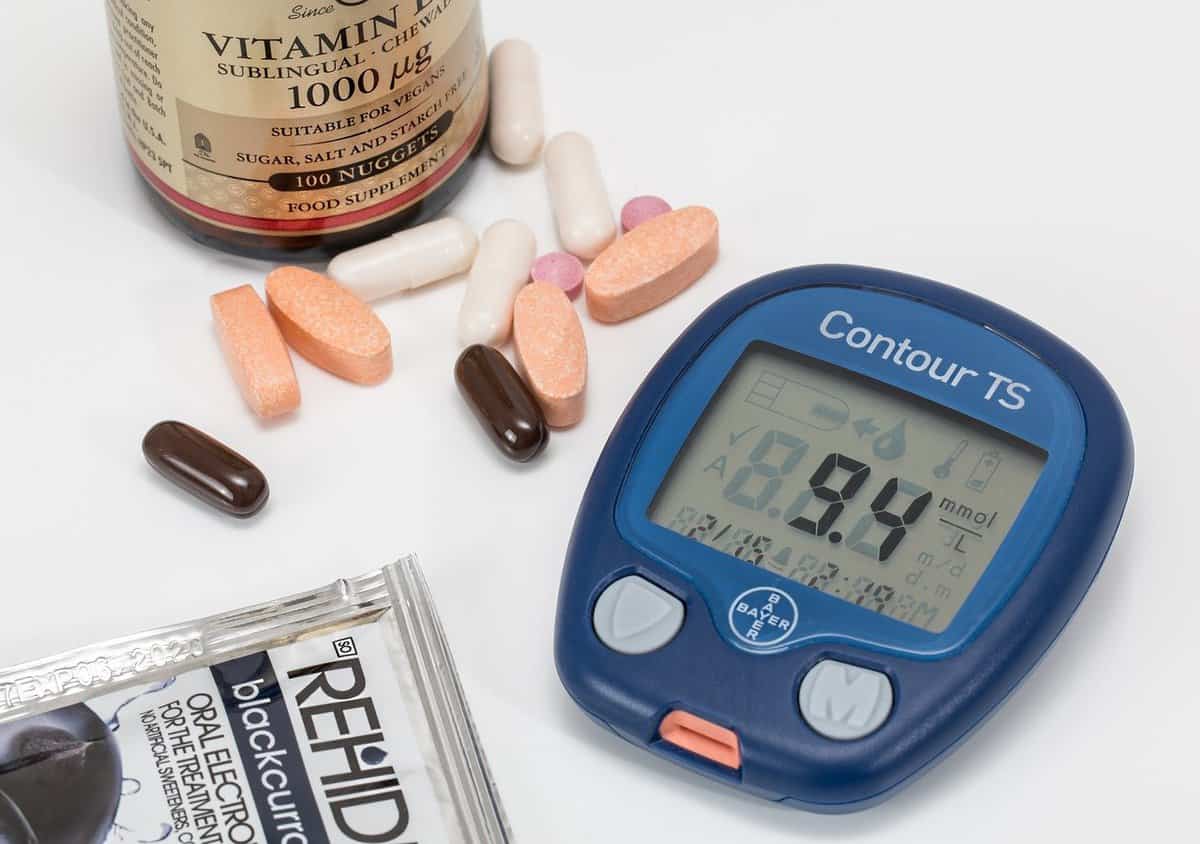 Foot care is most important in diabetes. Even a small injury leads to closure of vessels, and infection/gangrene, eventually leading to amputation of the limbs, they warned.

According to doctors, diabetes causes a dangerous combination of nerve damage and impaired blood circulation that contribute to ineffective wound healing in the lower extremities.

In major cities like Hyderabad, 80 per cent of the patients with diabetic foot are getting relief.

Doctors say the modern technology in vascular surgery is key in salvaging limbs in the diabetic foot. However, the number of vascular surgeons in India is very low.

The KIMS Institute of Vascular and Sndovascular Surgery, in association with the Vascular Foundation, on Sunday organised a conference to create awareness among the doctors regarding the advanced treatments in vascular and endovascular surgery and wound management.

About 150 doctors attended the conference inaugurated by Dr Bhaskar Rao, MD of KIMS Hospitals. Dr Narendranadh Meda, Head of Department, Vascular and Endovascular Surgery believed that prevention and patient education is the key in the diabetic foot.

“Regular annual foot care examination and self-examination of the foot daily by the patients help in preventing the ulcer and identifying any problem in the early stage. Diabetic patients should avoid barefoot walking, proper well-fitted footwear should be worn and preventing cracks/injury to the foot helps in most patients. Regular walking and exercise help in maintaining blood circulation,” he said.

“Many people who have diabetes tend to be negligent when their feet are injured. As a result, the lesion does not heal and the nerves are gradually clogged. They do their treatment or go to local RMPs until the fingers are completely damaged. Only when there is no benefit then will they go to the leading doctors. By then the damage will already have happened,” said Dr Ranjith Kumar.

According to Dr Rahul Laxminaryanan, a vascular surgeon, diabetic foot is one of the most common and severe complications of diabetes. People with diabetes are 10 to 20 times more likely to have their legs amputated as compared to those who do not have diabetes.

“Normally, the lower part of the foot needs to be removed only when there are serious injuries. But in diabetic patients, the need is 80 per cent Ahigher. Minor injuries to the lower parts of the feet will not be healed because of the damage to the nerves and blockage of blood circulation due to diabetes. As a result, the fingers or leg have to be removed. In some cases, gangrene/infection may develop if not treated urgently. Foot ulcers account for 85 per cent of the causes of amputation of the leg in people with diabetes,” he said.

Podiatric surgeon Dr Priya Bharathi pointed out that high blood sugar levels can affect the functioning of the muscles and nerves of the feet.

“Walking with a damaged leg can lead to cracks and further damage. It is very difficult to save damaged legs due to diabetes. If we can save the leg, it will have the potential to reduce infections in the future. These procedures have to be done with care as the vessels in diabetics have extensive disease, calcification, and occlusion and are small in calibre (2 to 1.5mm in diameter). The first shot is the best shot for these patients. Multiple attempts or incomplete procedures can do more harm than good,” she said.

“Vascular surgery practices in India have been around for 3-4 years. Wounds can heal 100 per cent if they can restore circulation in the blood vessels. Proper dressing and using good footwear are also essential for wound healing,” added the surgeon.