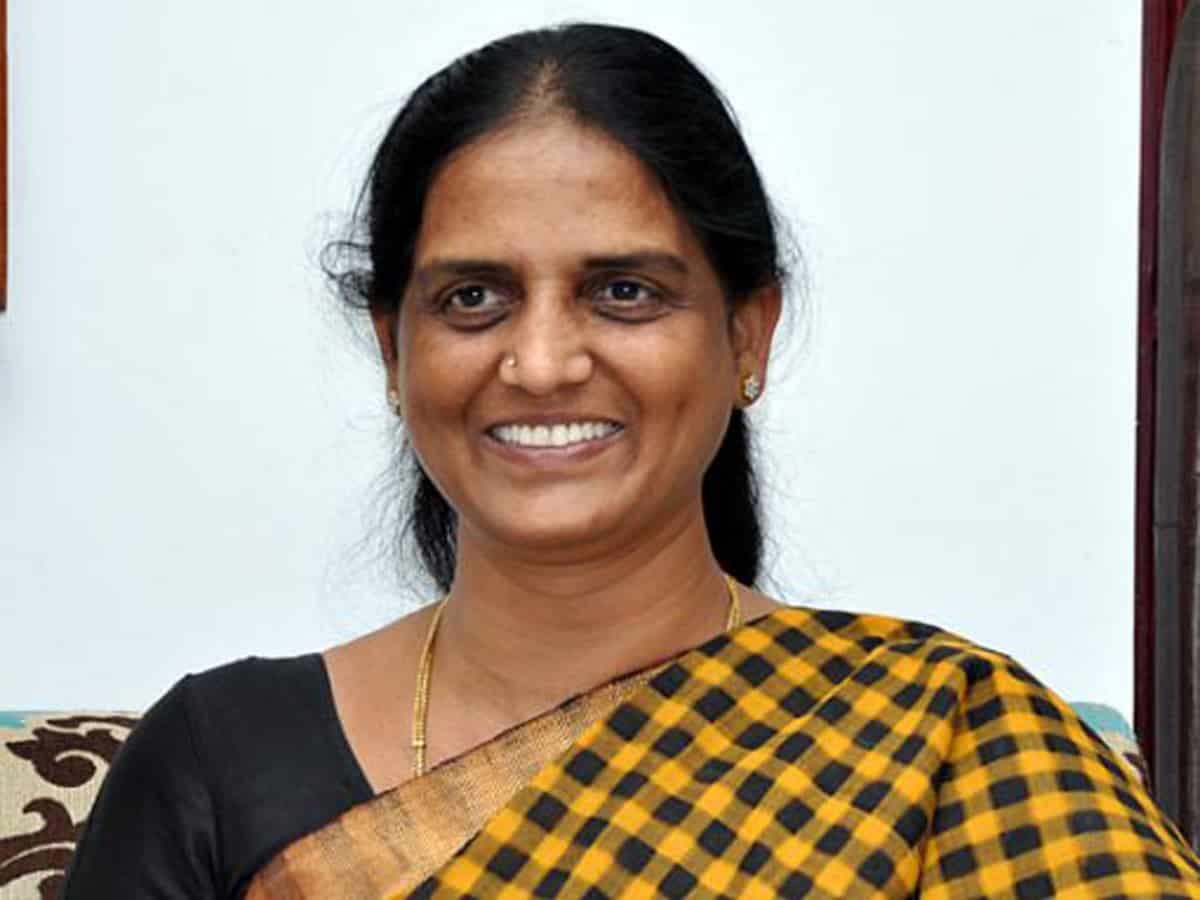 Hyderabad: State Education Minister Sabitha Indra Reddy today said that they had completed 80 percent of the Intermediate course syllabus in all the Junior Colleges of the state through online by using the T-SAT online channel and prevents the loss of academic year due to Covid 19 pandemic.

She also said that the total number of students in Government junior colleges was going up every year in the state. “A total of 1.66 lakh students got admissions in the junior colleges during the 2018-19 academic year. The number has gone up to 1.77 lakh during the 2019-20 academic years. It has gone up to 1.78 lakh during the ongoing year,” the minister said while replying to the questions raised by MLAs during the question hour of the ongoing budget session of the Telangana Assembly.

Speaking on the occasion she said that they had received proposals to set up junior colleges in Kothur, Nandigama, Kondurg, and Choudaryguda mandals of Shadnagar assembly constituencies and added that they were considering the proposals.