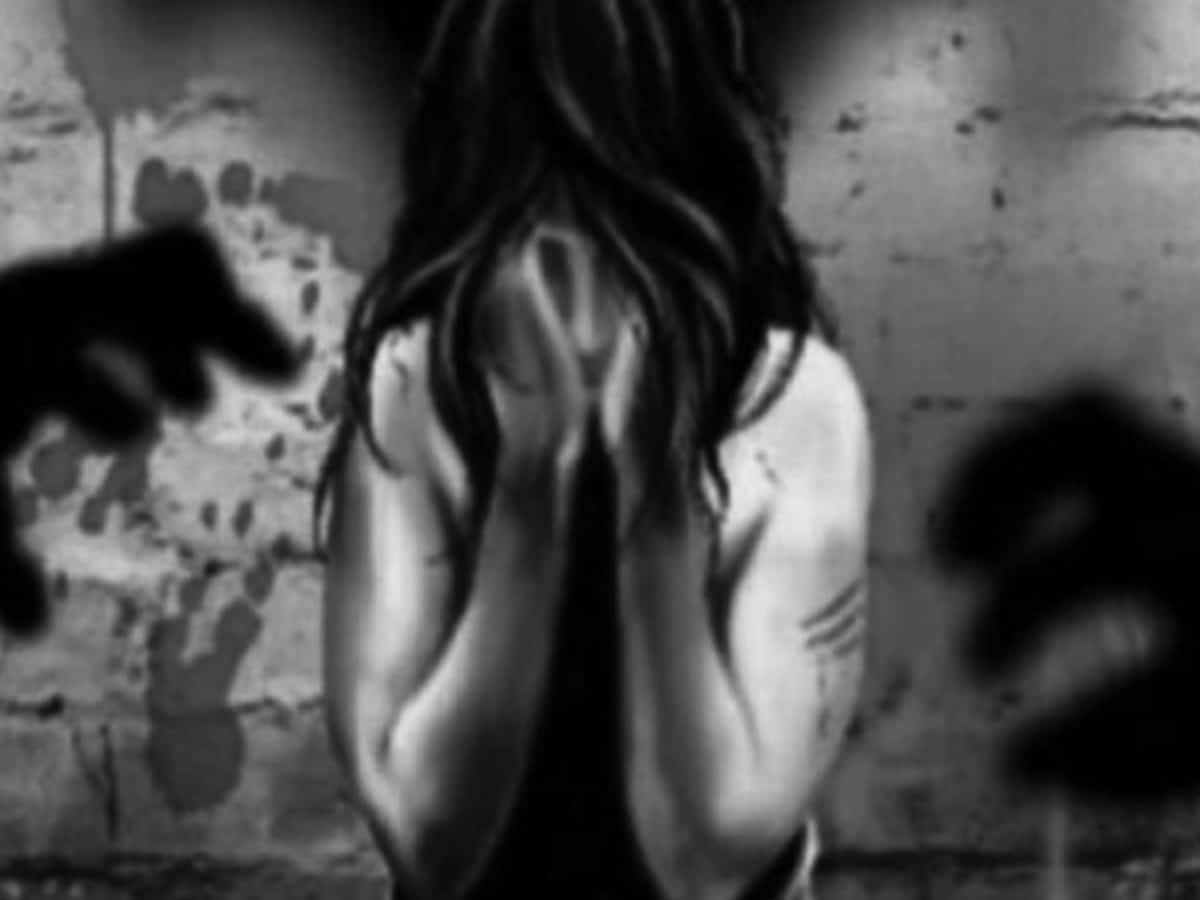 Hyderabad: The previous Assistant Commissioner of Police from Shadnagar, Vasam Surender informed the Supreme Court appointed Commission probing the alleged encounter of the Disha rape-murder case that he was threatened by officials working for the National Human Rights Commission (NHRC).

Surender’s statements were recorded in a 15-page-report by the NHRC before being submitted to the Commission. When asked about the same, he remarked that while he signed the statements, he was threatened by the NHRC workers that they would “report against him and get him suspended”.

Surender further alleged that his statements were doctored and not represented truthfully. When asked about any enmity between him or his department and the NHRC, he remarked that as he was not acquainted with them, there was no enmity.

When asked the discrepancies between the NHRC recorded statements and his case diaries, Surender said that he did not make any mistakes in the case diaries and that was his interpretation in making those entries. “Insofar as the affidavit is concerned, the mistakes occurred because of the gaps between my instructions and the preparation of affidavit by the advocate. Insofar, the NHRC statement is concerned, it is not what I had stated, it was written by them on their own,” the officer said.

As reported by The Hindu, the Commission members remarked that Vasam Surender was disavowing all his earlier statements and when questioned about where if at all the NHRC had doctored his statements, he said he cannot remember the instance clearly.

The ex- Assistant Commissioner of Police was questioned earlier about the custody of the four accused, their confessions and why they weren’t taken directly to prison the minute they were captured.