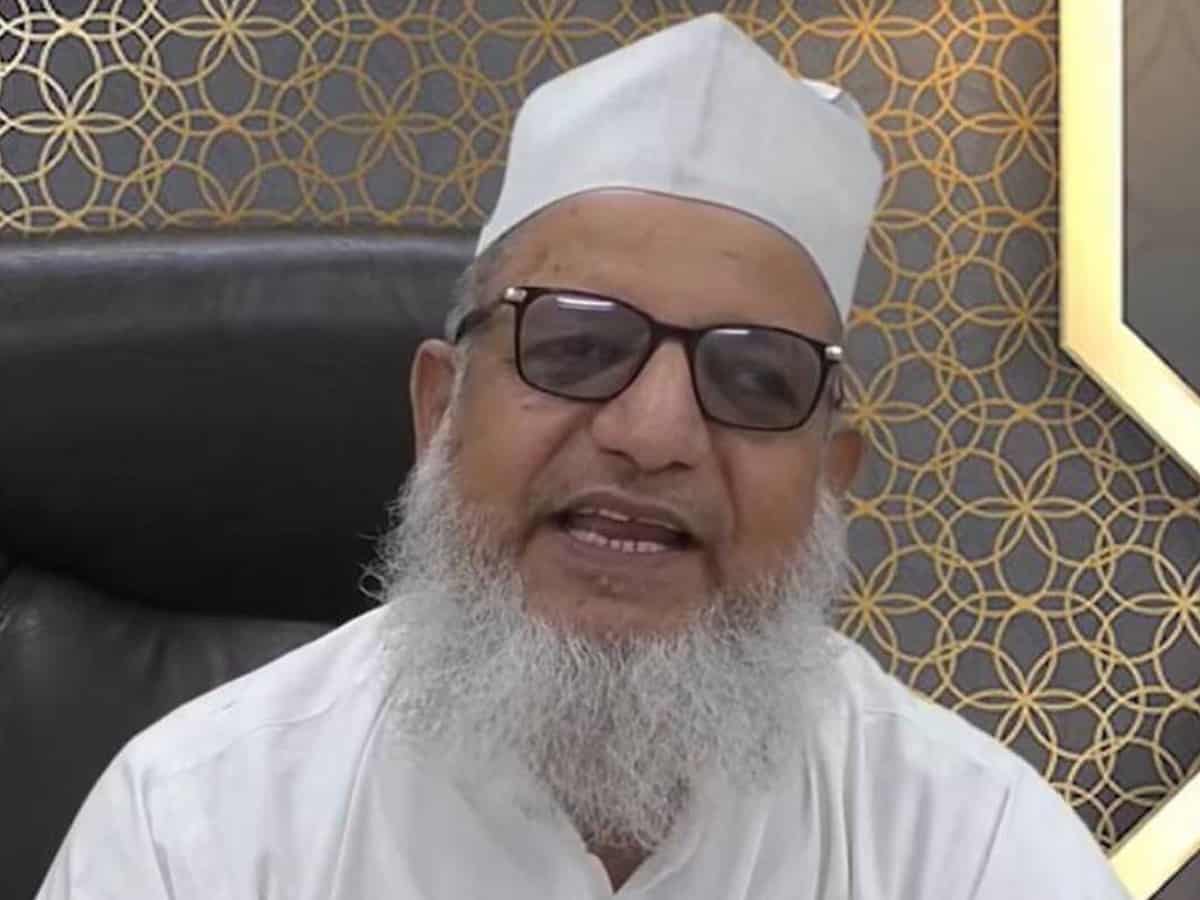 They said that Maulana Kaleem Siddqui is a prominent Islamic preacher, known for his exceptionally good social conduct, morals and pristine character. The charges of illegal funding and illegal conversions are merely allegations with zero element of truth.

The activists also said that communal parties want to strengthen their hold on Uttar Pradesh ahead of next year’s elections. They are targeting Muslims and polarizing the campaign with such arrests.

Maulana Kaleem Siddiqui’s arrest is ‘tantamount to apprehending a Shankaracharya’

The activists have announced to fight a legal battle against Maulana’s arrest.

His arrest will only dwindle the faith of Muslims in the Indian legal system. Awami Majlis Amal, city Jamiat ul Ulema and Tameer-e-Millat among other organizations called on Muslims to “wear black bands on their arms after Friday prayers as a mark of solidarity against the system’s atrocities on Muslims.”