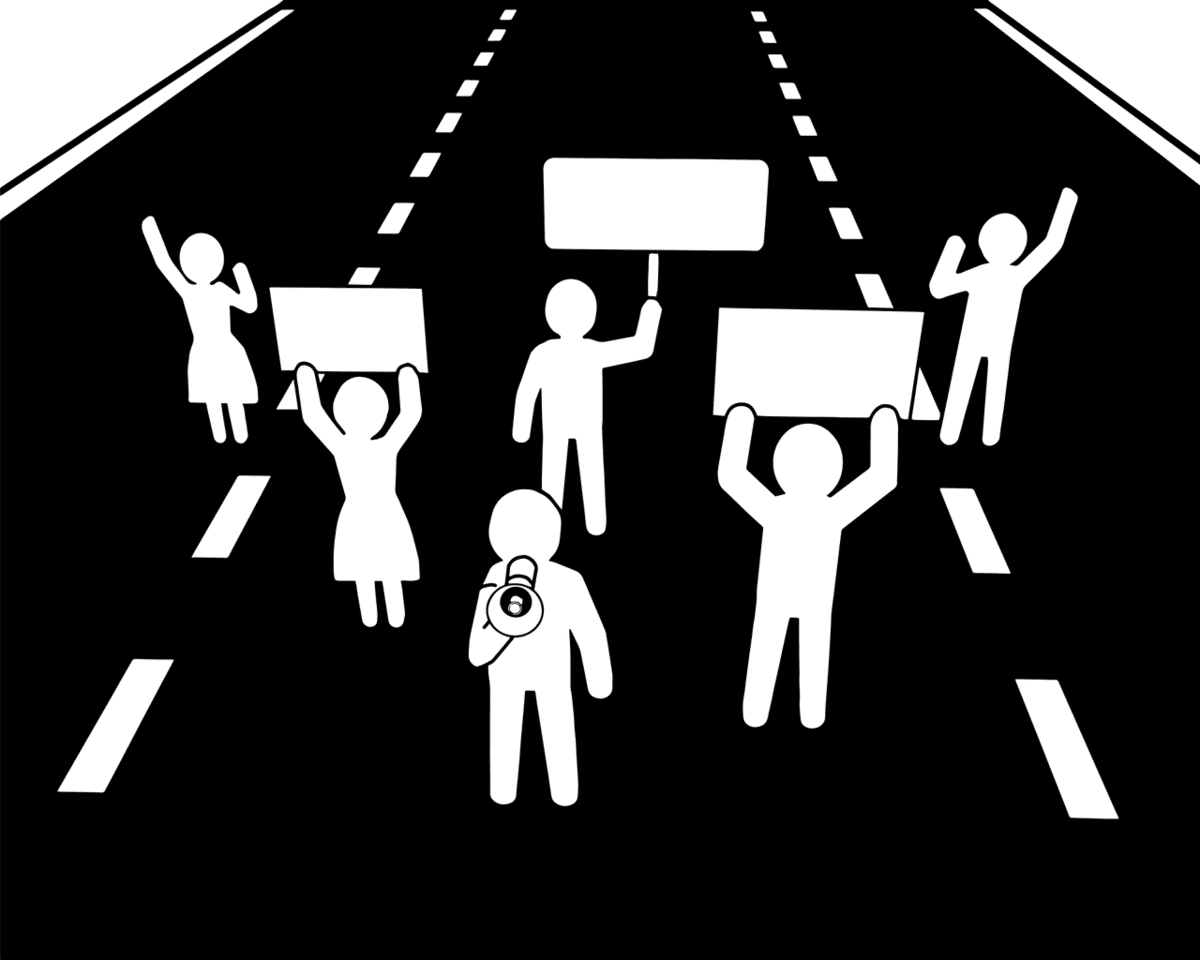 Hyderabad: On World Environment Day, environmental and human rights activists organized the movement to save the twin reservoirs of Himayatsagar and Osmansagar. An activist arranged different types of activity at Lamakaan’s ‘Jal Jeevan- Save our Sagars’ event, with dance, rappers, and beat-boxers performing on the theme of protecting them, and the GO 111 act, on Sunday.

On World Environment Day, environmental and human rights campaigners expressed their belief that climate change cannot be reduced unless the crisis confronting democracy around the world is addressed.

A social activist and Ramon Magsaysay awardee, Dr Sandeep Panday, spoke at the event and drew a parallel between the Varuna and Assi rivers in Varanasi and the Musi River, predicting that Musi could suffer the same fate as those two rivers, which had turned into sewage channels and were no longer visible due to large-scale construction.

He claimed that by rebranding the Ministry of Water Resources as ‘Jal Shakti,’ the Centre had signalled that rivers would be utilized to create power, despite the country’s opposition to large dams.

On the state’s disregard for environmentalists’ concerns, he has pointed out how the NDA administration allowed a great environmentalist like Dr GD Agarwal to die after he went on a 112-day fast in 2018, demanding that the Centre fulfil its pledges to save the Ganga. “Musi is nothing when a river like Ganga can’t be spared. We can’t safeguard the environment unless our country’s policies change,” he remarked.

The state government is planning to abandon the Musi River and turn it into a sewage channel, according to Dr Babu Rao of the Human Rights Forum, and the state government is shutting down Osmansagar and Himayatsagar, despite the fact that they contribute more water than all of Telangana’s cities combined.