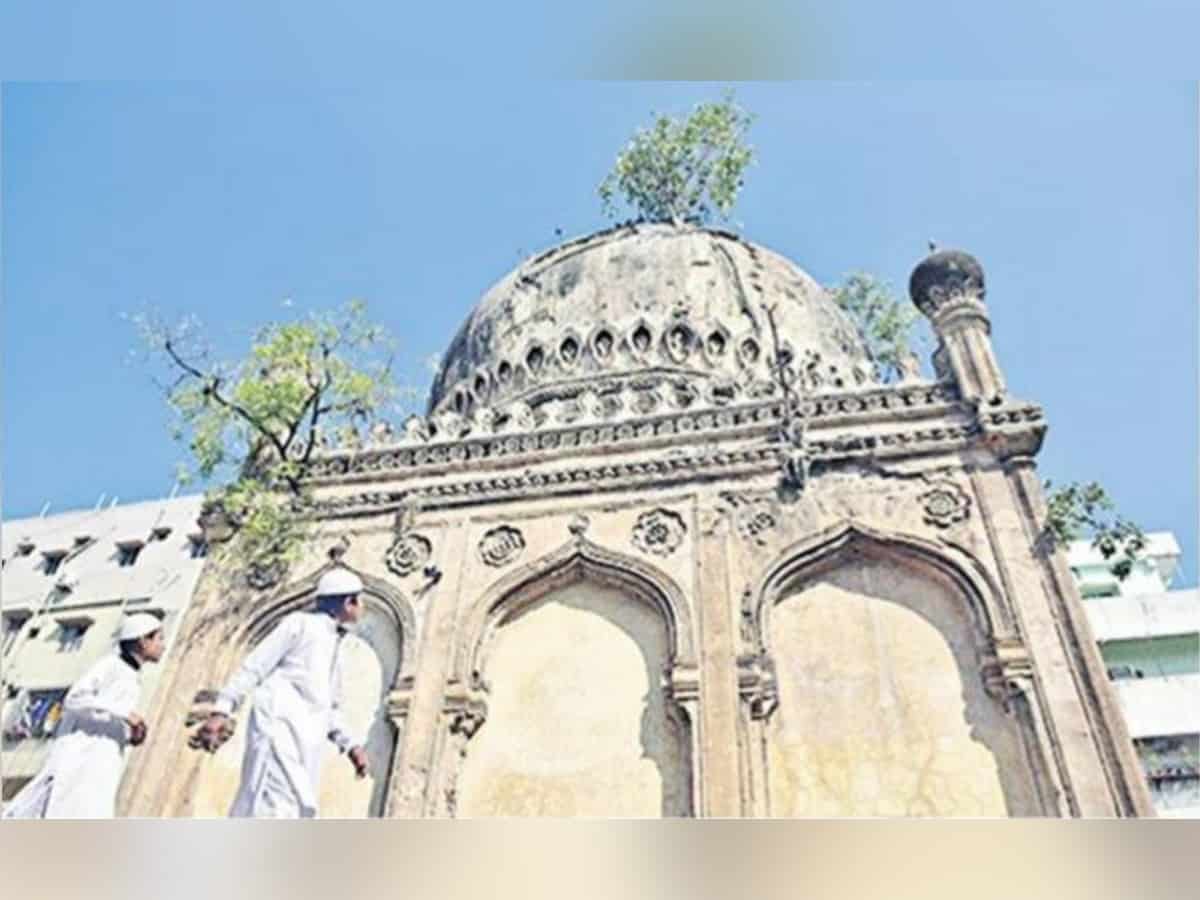 Hyderabad: The erstwhile state of Andhra Pradesh submitted a proposal in September 2010 to the International Council for Monuments and sites (ICOMOS), a part of the UNESCO seeking the world heritage tag for the Charminar, Golconda fort and Qutub Shahi Tombs. However, while the proposal to grant world heritage tag for Ramappa temple was submitted four years later, the remaining monuments weren’t given their due credit.

The erstwhile state of A.P had opted for a broad tag covering the Sultanate in 2014 which included regions of Bijapur and Bidar in Karnataka, the Golconda area of Hyderabad in Telangana and Ahmednagar and Berar in Maharashtra. But while the state government tied up with Karnataka, Maharashtra was left out. This was the second instance wherein Hyderabad was sidelined from getting a shot at the UNESCO World Heritage site tag.

Since then, heritage activists express their skepticism about the broader tag for Deccan Sultanate becoming a frontrunner owing to changes in Karnataka’s government. They argue that given Karnataka’s disdain for Tipu Sultan, the Telangana government may find it harder to convince it of monuments of Badri Shahi and Adil Shahi dynasties and hence it would be wiser if the Telangana government pursued the tag all by itself.

Speaking to the Times of India, INTACH city convener Anuradha Reddy told The Times of India (TOI), “Hyderabad has everything that the UNESCO deems worthy of  a heritage tag. What the city lacks instead is scientific conservation plans and a proper lobby for the monuments.”

“The government also needs to lobby more aggressively with ICOMOS officials and member countries to get the heritage tag,” adds city historian Mohammad Safiullah. “The monuments in Hyderabad are in bad shape. They require scientific conservation and international facelift. All the encroachments should be removed, and buffer zones created,” the head of the Deccan Heritage Trust, told TOI.

In fact, if one were to just speak of Qutub Shahi Tombs alone, the restoration done by the Agha Khan Trust for Culture (AKTC) was significant. The tombs complex was a part of the list for world heritage sites submitted between February 2019 and January 2020. Despite the work put in by the Telangana heritage department for Hyderabad and AKTC, the heritage of Hyderabad is lacking the recognition it deserves.