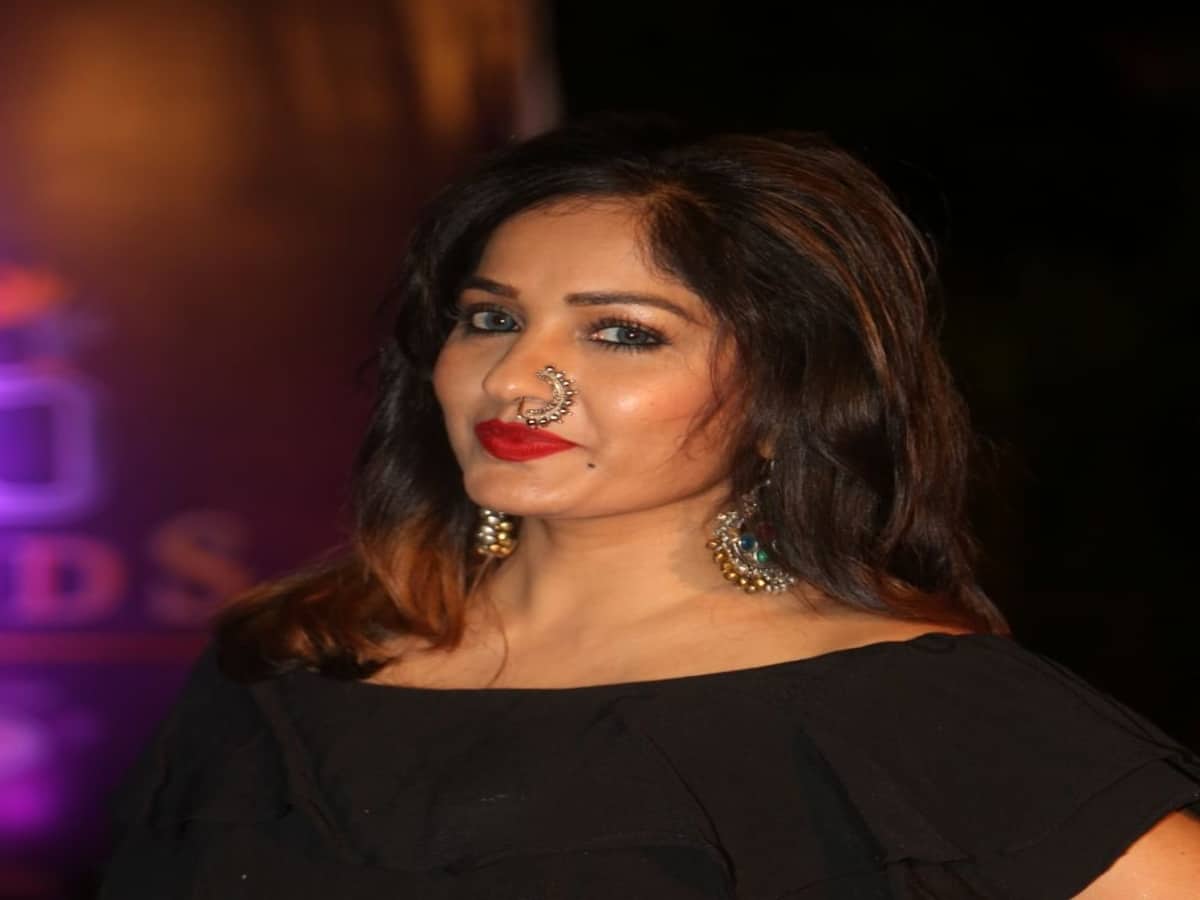 Taking to Twitter, she wrote, “This time not just a complaint very soon all those who are abusing me will be booked as per law.”

Speaking to the media, Madhavi alleged that some people were targeting her for speaking on issues like attacks on temples in Andhra Pradesh.

She said trolls started spreading hateful comments against her on social media platforms and alleged that they used her morphed images.

The actress said that trolling and objectionable posts were causing her mental anguish. “I have a limit of patience. I can’t take this anymore. I hope the police will take action,” She said.

She also demanded stern action against the miscreants and warned them.