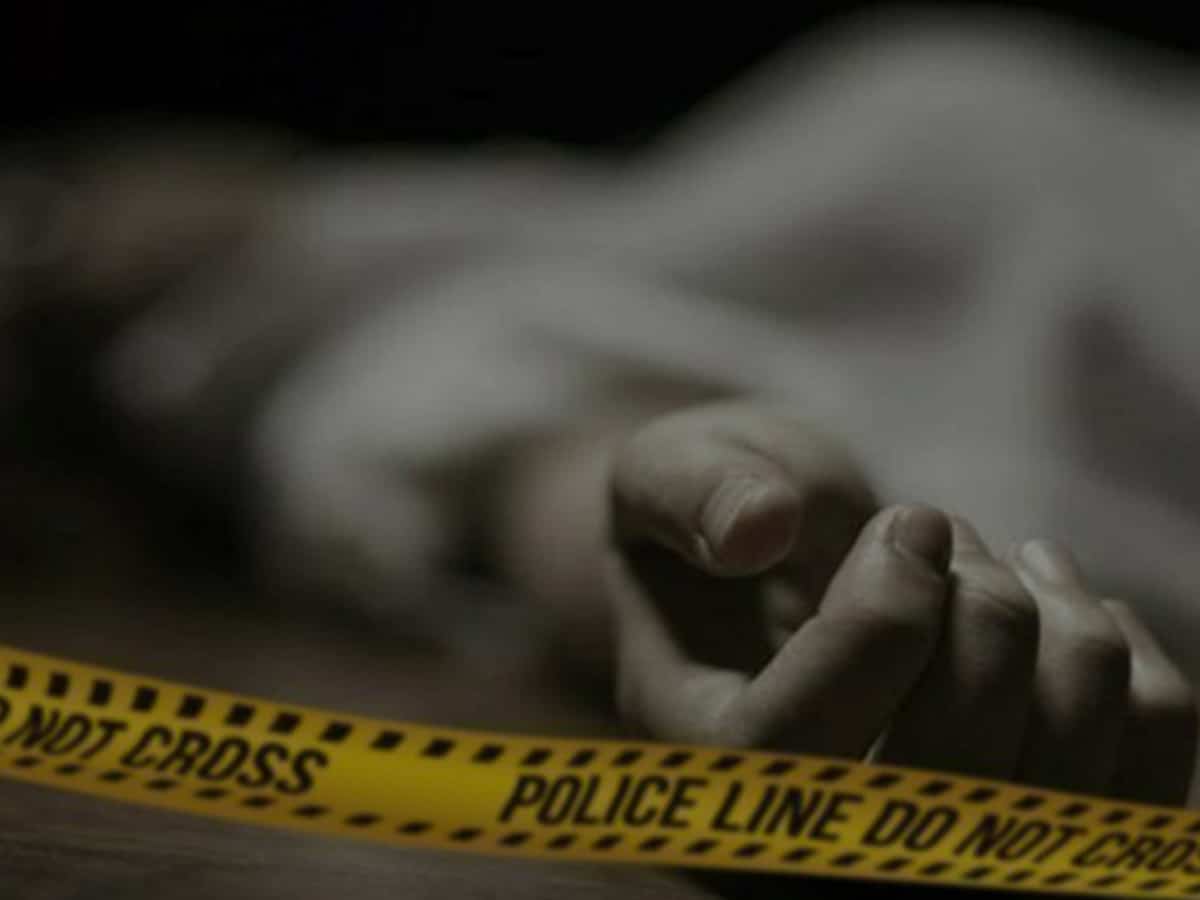 Hyderabad: A young couple in Adilabad allegedly killed themselves by consuming poison after their families objected to their relationship.

The incident took place at Degama village of Talamadugu police jurisdiction in Adilabad district and the couple died while undergoing treatment at Rajiv Gandhi Institute of Medical Sciences (RIMS) in Adilabad.

According to Adilabad police officials, the couple approached their parents for marriage and faced strong opposition despite belonging to the same caste, eventually leading to the suicide.

A case has been registered and police have taken up the investigation.