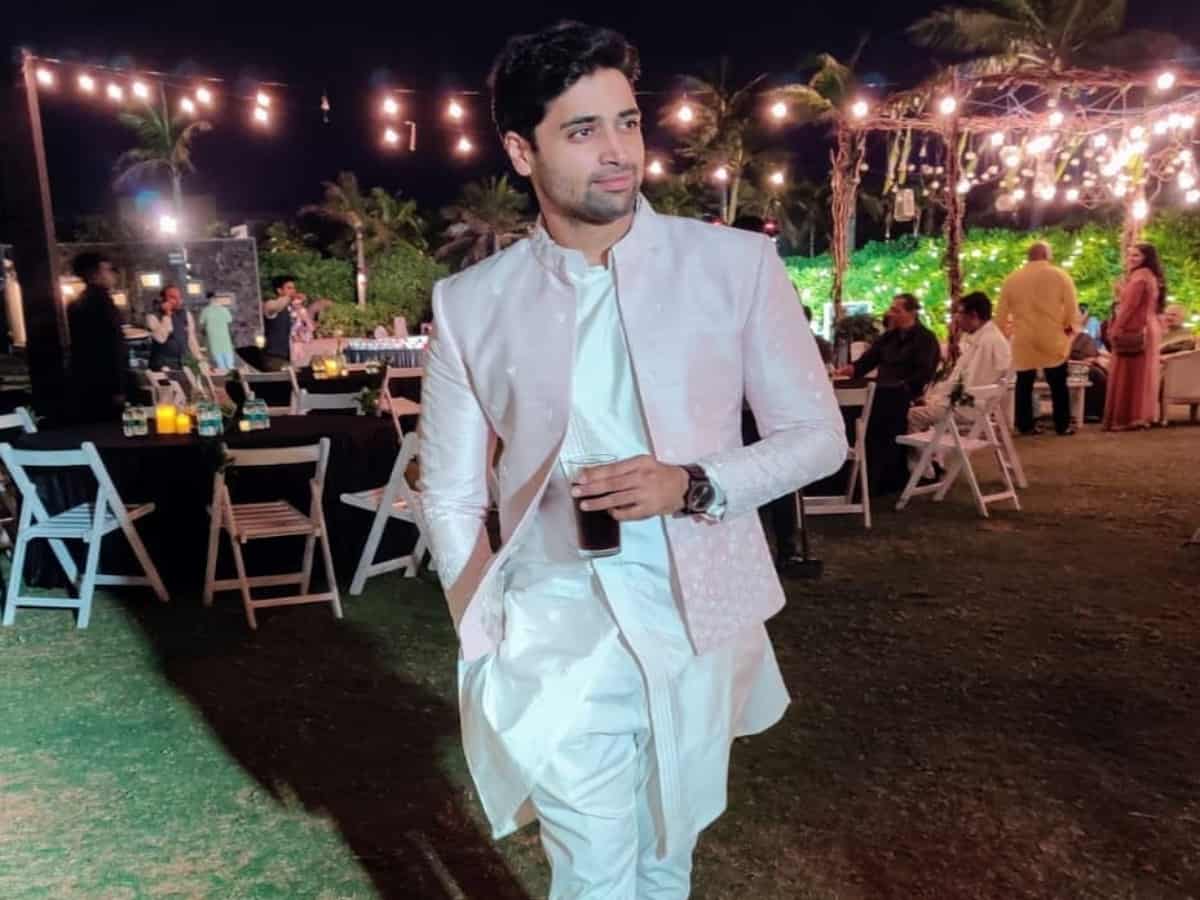 Hyderabad: Amid the unsettling health crisis that hit the country, celebrities are trying to lend a helping hand to those in need either by donating or by amplifying the need and availability of resources.

In a similar instance, Tollywood actor Adivi Sesh turned into a saviour for doctors and patients of Hyderabad’s King Koti hospital by donating about 850 litres of drinking water. The level-2 COVID hospital was facing a shortage of drinking water, as reported by The New Indian Express.

Earlier this week, the hospital reported a shortage of drinking water, which was causing dehydration issues to all the doctors, paramedics, nurses and patients.

While the patients were receiving hardly three packaged bottles a day, the doctors and nurses were working in PPE kits and were suffering from dehydration with no water availability in the scorching sun.

The ‘Goodachari’ actor was made aware of the need via social media and immediately spoke to the superintendent of the hospital and extended his support.

He even shared his intention to support the hospital in finding a permanent solution to its water-related issues.

On the professional front, Adivi Sesh will next appear in Sashi Kiran Tikka’s pan-Indian film Major, which is based on the life of Sandeep Unnikrishnan, who was martyred in the 2008 Mumbai attacks.