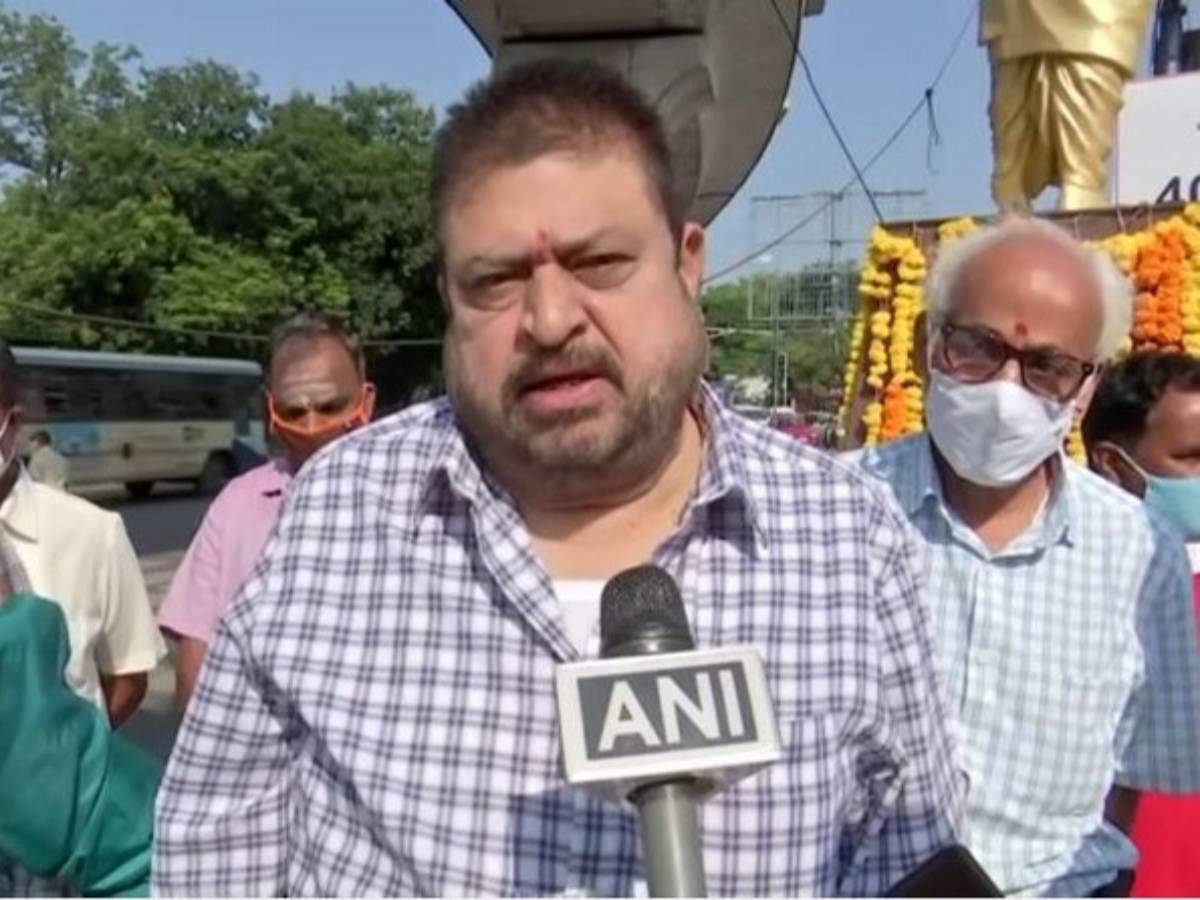 Speaking to ANI, Rao said that the religious persecution of Hindus and Sikhs in Bangladesh, Pakistan and Afghanistan has forced them to leave their homes.

“They have to leave their homes. Where will they go if not India? Looking at the situation in Afghanistan, we can see how important CAA is for our country,” he stated.

“People of India will now realise that this step taken by the government will help all these Hindus and Sikhs who are being thrown away from Afghanistan,” he added.

He further stated that the government will ensure to evacuate all Indians stranded in Afghanistan.

Sharing a news article, Singh had tweeted, “Recent developments in our volatile neighbourhood and the way Sikhs and Hindus are going through a harrowing time are precisely why it was necessary to enact the Citizenship Amendment Act.”

With the Taliban taking over Afghanistan, countries are rushing to evacuate their citizens from the war-torn nation.

The CAA allows persecuted minorities belonging to the Hindu, Sikh, Jain, Buddhist, Parsi, and Christian communities from Pakistan, Bangladesh, and Afghanistan to avail of Indian citizenship.

According to the provisions of the act, people belonging to these communities who arrived in India till December 31, 2014, due to religious persecution in these three countries will not be treated as illegal migrants but will be provided with Indian citizenship.

The Opposition parties and several groups have protested against the implementation of the CAA and said that the law coupled with the National Register of Citizens (NRC) exercise targets the minorities in India.