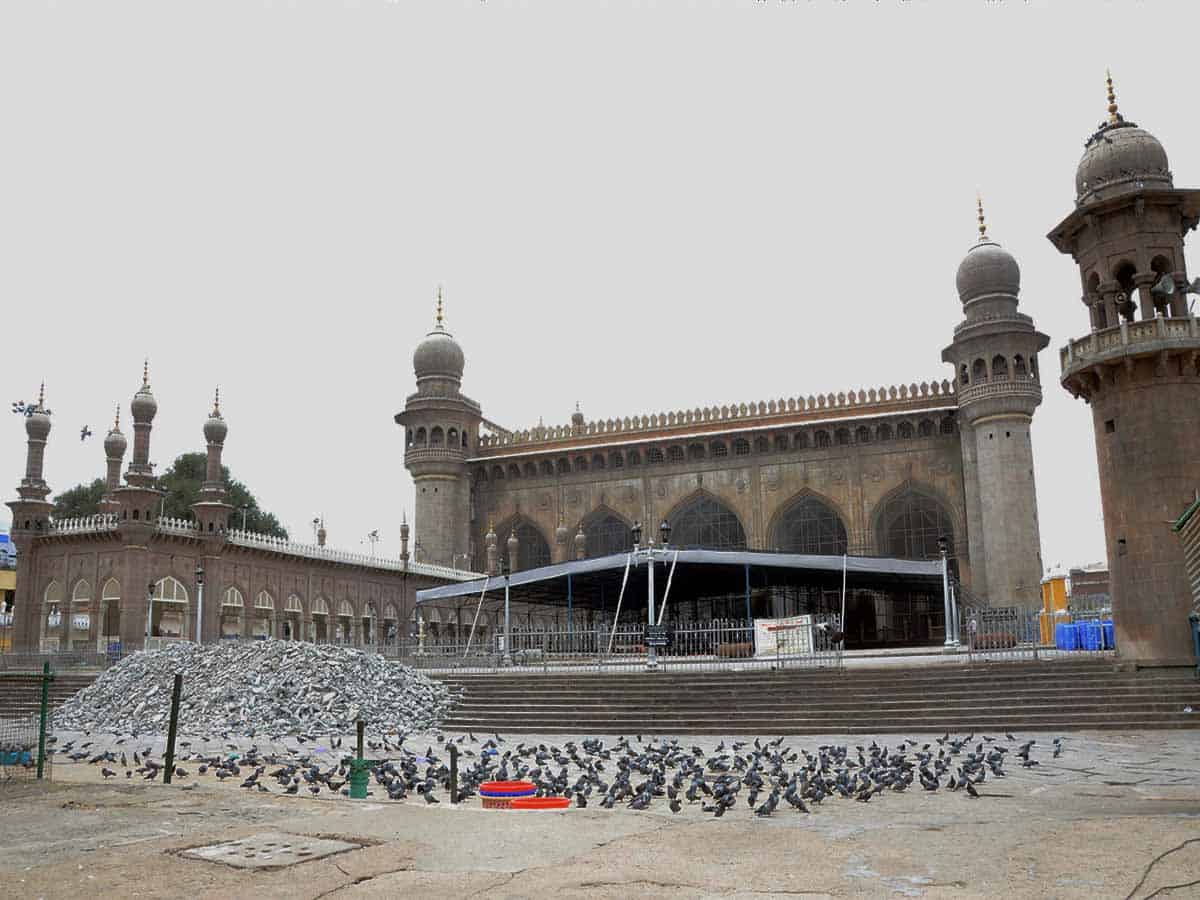 Hyderabad: The 200 year old mosque Jama Masjid mosque near Charminar in the city has gone back to its discourse in Urdu post after 73 years of employing Arabic as their chief language.

Urdu as a language stopped being used in the mosque’s vernacular after Operation Polo in 1948 which led to Hyderabad state merging with the Union of India.

As reported by The Times of India (TOI), the mosque went back to using Urdu on Muharram on Friday, which is considered the first month of the Islamic calendar. The mosque happens to be one of the two mosques in the city (the other being Mecca Masjid) wherein the Friday sermon was only delivered in Arabic and Urdu was sidelined up till now.

The decision to revert to Urdu was made as the mosque’s managing committee felt that people attending the mosque were unable to understand what was being said in Arabic. As Syed Asim Ahmad, a managing committee member informed Times of India, “The relaunch of Urdu seven weeks ago has worked in the favour of devotees who are more involved with the mosque. Mufti Mohammad Hanif Qadri of Jamia Nizamia has been hired to aid with the Urdu sermon,”