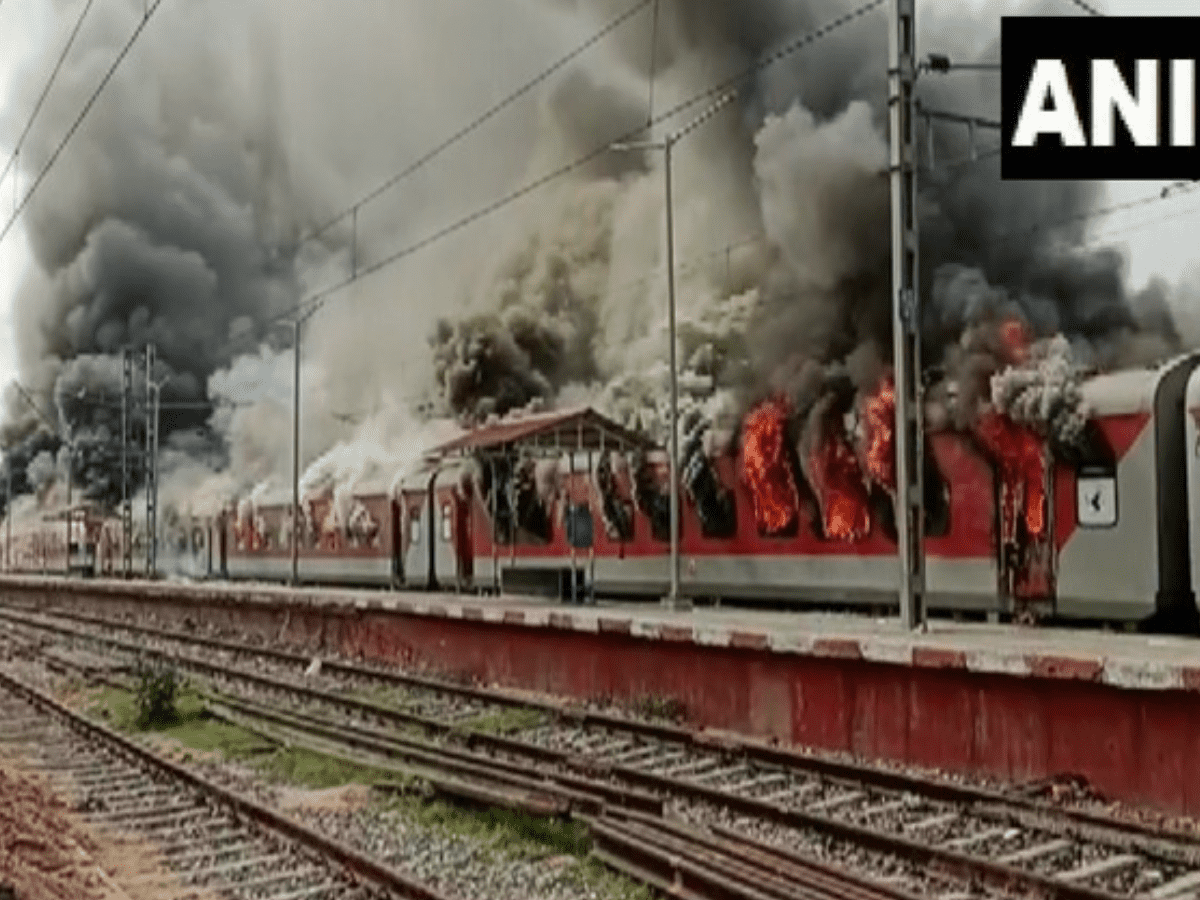 Hyderabad: The Railway Police Force have claimed that the agitators of Agnipath scheme who had allegedly indulged in violence at Secunderabad railway station were inspired by the violence incidents taken at Bihar and Haryana railway station.

The RPF in a press release claimed that the agitators were selected in Physical test of Army recruitment and were getting prepared for written test. They all formed a social media groups and communicated among themselves that the Agnipath scheme may cause loss to their employmeny in army recruitment . The protestors were inspired with the incidents of violence that took place at Bihar and Haryana railway station.

The RPF reportedly found few messages on the mobile phone of few agitators exhorting them to come to Secunderabad railway station for protest on June 17.