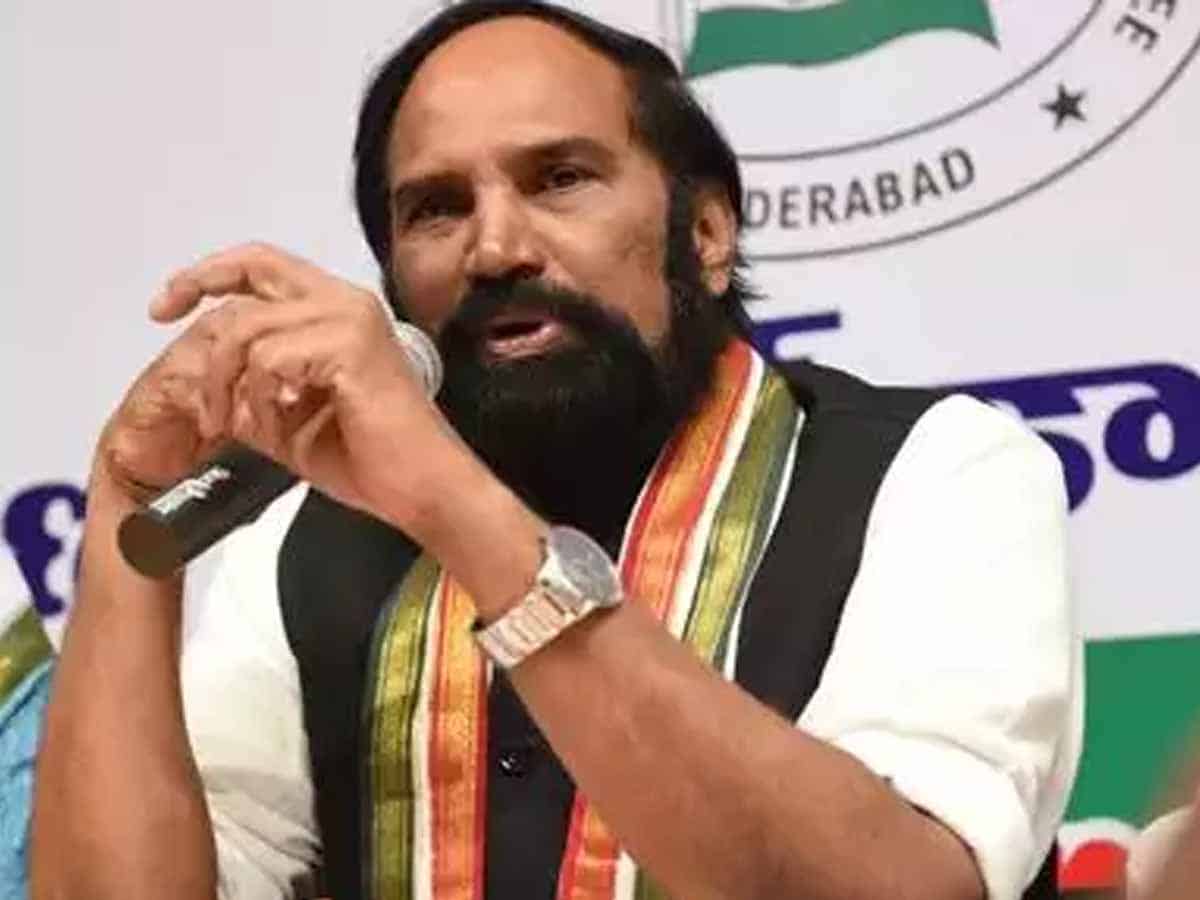 Hyderabad: Congress Party’s Member of Parliament (MP) Uttam Kumar Reddy demanded that the central government withdraw the army recruitment “Agnipath” scheme as this scheme will compromise the country’s security.   He said that the scheme is not in the interest of the country and hence the government must take it back forthwith.

Due to the unwise and arbitrary decision of the central government, the youths are protesting across the country and only the Modi government is responsible for this situation.

Reddy said that the government must be extremely careful with regard to the recruitment policy for the armed forces. “By introducing a four years appointment scheme, the Modi government had made fun of the Army. There is no difference between the Agnipath scheme and the National Rural Employment Guarantee scheme,” Reddy said.

The CLP leader Bhatti Vikramarka also demanded to revoke the Agnipath scheme. “The Modi Government keeps dear the interests of Adani and Ambani in comparison to the unemployed youth. The unemployed youth have been waiting for jobs for the past eight years but the Modi government disillusioned these youths by offering a mere four years appointment in the armed forces,” Vikramarka said.