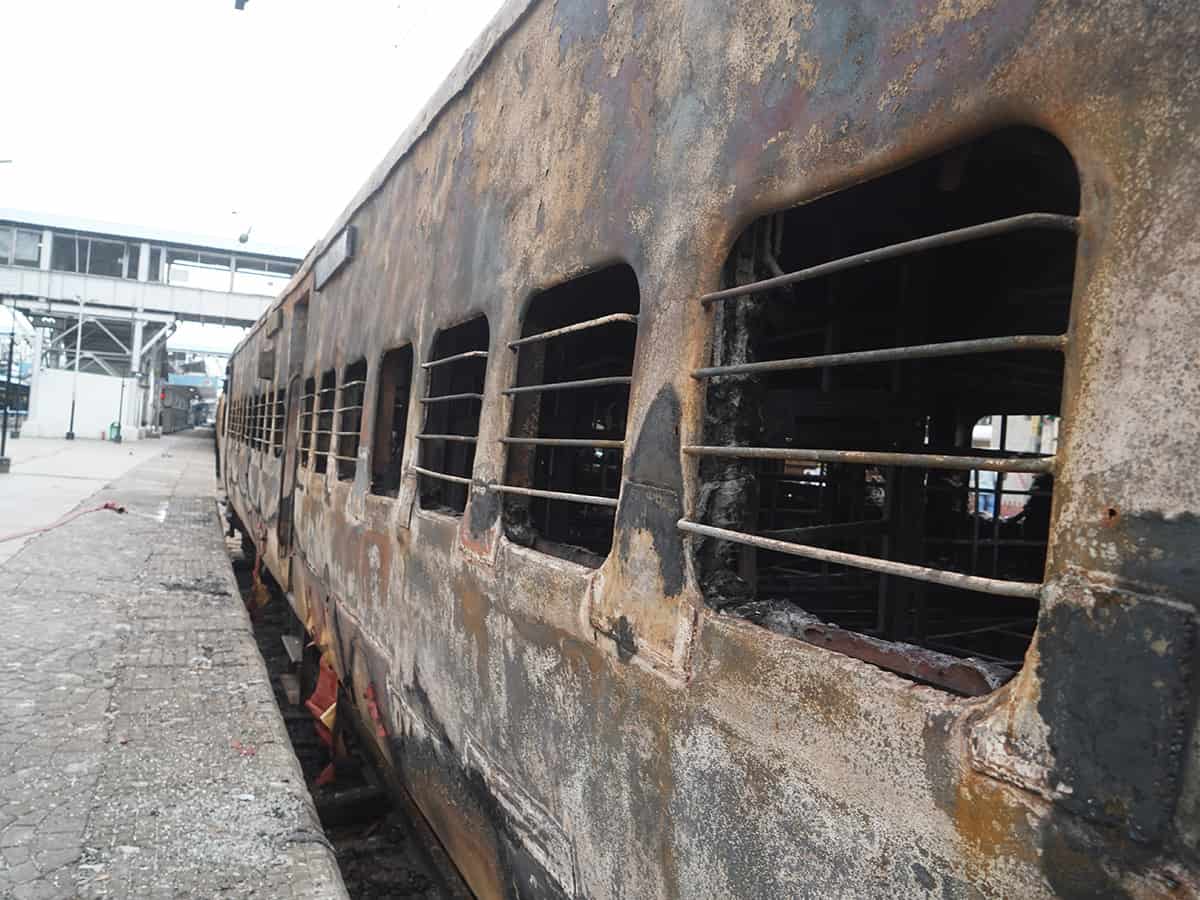 Hyderabad: A timely tip-off by the Hyderabad police helped the Andhra Pradesh police prevent a violent protest by army job seekers at the Guntur and Vizag Railway Stations. Protestors had reportedly planned to hold demonstrations against the Agnipath scheme at both places on Saturday, like the one at the Secunderabad station in the city, which turned violent.

The Hyderabad police and Government Railway Police which took into custody a few persons who resorted to violence at Secunderabad checked their mobile phones and found messages of a protest plan (against the Centre’s new Agnipath recruitment scheme) at the Guntur and Vizag railway stations in Andhra Pradesh.

After being alerted the police in the A.P beefed up security at all major stations. Armed personnel was deployed, including OCTOPUS teams. Meanwhile, at several places in Andhra Pradesh, youth-led by the left-affiliated students and youth organizations tried to stage protests against the Agnipath scheme but police foiled the attempts.

The protestors were detained in places like Adoni, Kurnool, Guntur, Nellore, Amadalavalasa, Visakhapatnam, and Yalamanchili. Andhra Pradesh Director General of Police K V Rajendranath Reddy told PTI that they have taken a lot of persons into preventive custody.

“We have deployed adequate security forces at railway stations, bus stations, and other vital installations to prevent any untoward incidents. No incidents have been reported in the state and the situation is under control,” the DGP said.

A day earlier, train bogeys were burnt and other public property was damaged at the Secunderabad railway station in Hyderabad after angry youth, who were protesting against the Agnipath scheme, resorted to violence. Subba Rao, a native of Andhra who the cops say was the mastermind, has been taken into custody for questioning.