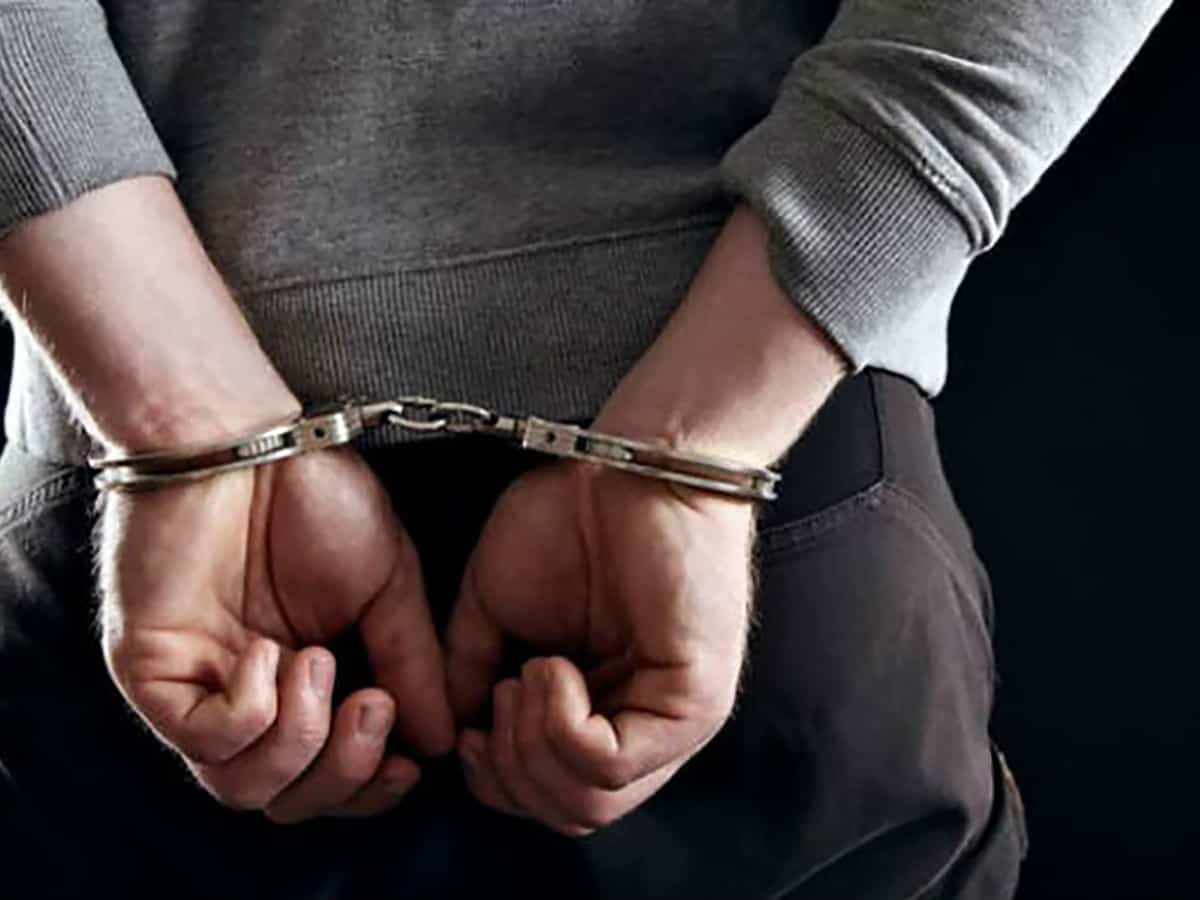 The Central Crime Station (CCS) police arrested made another arrest on October 1 in connection with the Telugu Academi fraud case. Shaik Mastanvali Saheb, chief manager of Agrasen Bank was arrested on October 1 following a complaint by the director, Telugu Academy, Himayatnagar, stating that Rs 43 crores were withdrawn from the institution’s account He is the fourth accused that has been arrested.

Investigation into the case revealed that the AP Mercantile Cooperative Credit Society Limited opened fake accounts by using Telugu Academi’s name. To ensure that money was fed into their accounts, fake IDs were used.  Saheb liquidated Fixed Deposits of Telugu Academo and transferred amounts to the account of A.P. Mercantile Co-Operative Credit Society in Agrasen Bank, on the basis of fake documents without requisite checks.

The society had successfully received the Fixed Deposit amounts of nearly 60 crores from the bank. The case came to light when the director filed a complaint regarding the withdrawal of Telugu Academi’s amount of Rs 43 crores which resulted in the closing of the Fixed Deposit receipts (FDR).

The CCS police had made three arrests on the same day among personnel of the credit society, in connection with the case. The other accused are BVVN Satyanaryana Rao, chairman/managing director, Vijayawada, Vedula Padmavathi, manager (operations), Hyderabad, and Sayyad Mohiuddin, relationship manager, Hyderabad. They are the other three accused in the case who were arrested a day earlier.

The accused have been booked under Sections 409 (Criminal breach of trust by public servant, or by banker, merchant or agent), 419(Punishment for cheating by personation), 420 (Cheating and dishonestly inducing delivery of property), 465 (Punishment for forgery), 467 (Forgery of valuable security, will, etc.), 468 (Forgery for the purpose of cheating), and 471 (Using as genuine a forged- document or electronic record) of the Indian Penal Code.

The whole scam and misuse of funds came to light only after Akademi director Somi Reddy asked officials to check the institution’s bank accounts following the Supreme Court’s direction for bifurcation of the institution between Telangana and Andhra Pradesh for for equal distribution of funds and assets.

However, to their shock, officials found that Rs 43 crore that was deposited in the Karwan branch of Union Bank of India was reportedly missing, while another Rs 10 crore and Rs 11 crore was found to be missing from two other branches. A departmental inquiry by a committee headed by Intermediate Education Commissioner Omar Jaleel has also been set up.