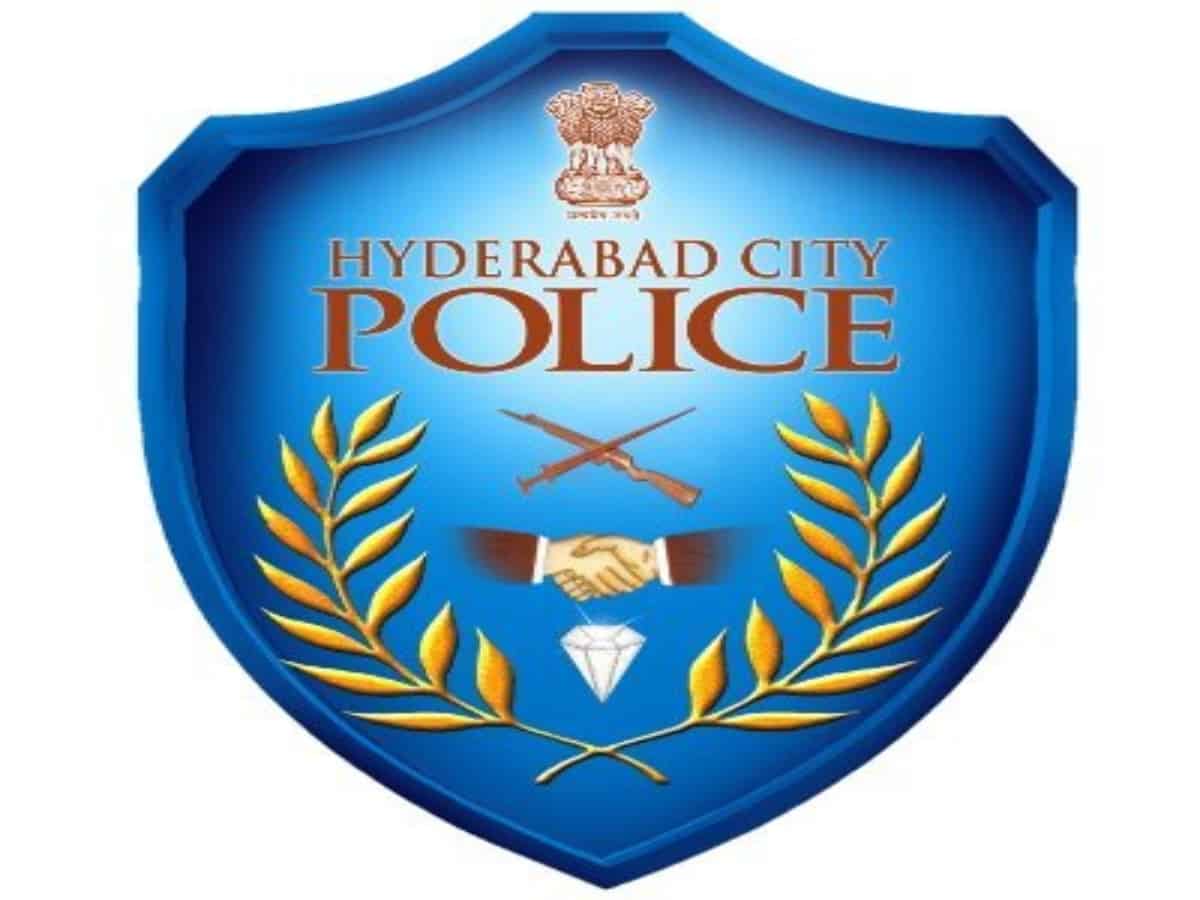 During a meeting with them, he appealed to them not to indulge in tailgating cattle carrying vehicles and restrain from intervening at the check posts.

“No one will be allowed to take law into their hands. Any scuffles between the groups can affect communal harmony,” the Commissioner of Police said.

Telangana govt to set up cattle hostels across the state

The city police are maintaining high vigil as other prominent festivities are coinciding with Bakrid (July 10). Instructions were given to officers to take firm action against communal offenders.

The meeting apprised the attendees on the stringent measures taken up by the city police to stop the illegal transport of livestock. The activists were asked to pass on any information to the officers and a quick response was assured. The officers also explained the prevailing norms and Acts.

Officers assured participants that their requests and suggestions will be considered. The meeting discussed in length about the specific role of various organisations in controlling the illegal transport and slaughter.

According to police, representatives of all organisations agreed to the fact that selling of aged animals has to be addressed at gross root level by taking up campaigns, and acknowledged the efforts of city police in controlling this menace.

Animal activists also aired an opinion that a separate wing for Animal Welfare has to be instituted under the government.