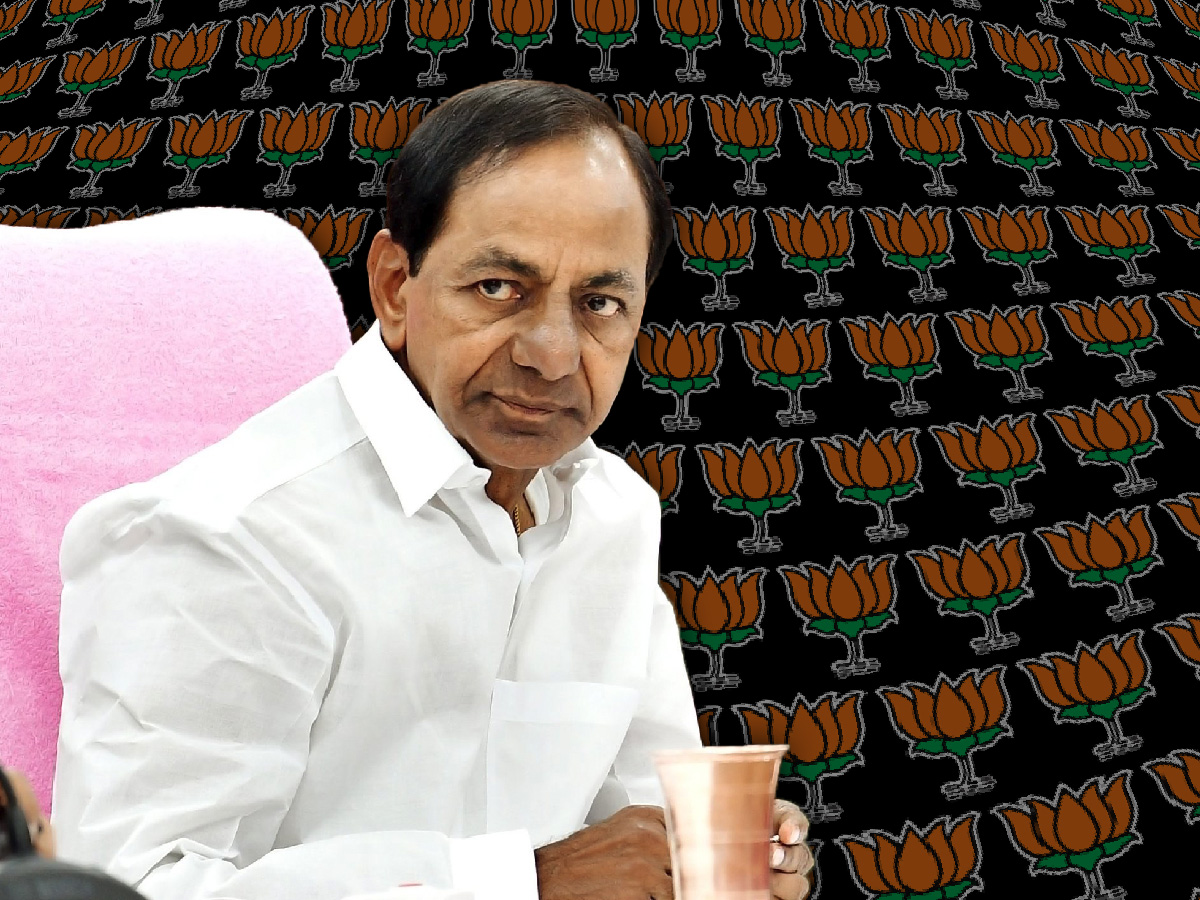 Hyderabad: Telangana Chief Minister K Chandrasekhar Rao on Monday, for the first time, made some reference about his proposed national party and launched a broadside against the BJP-led NDA government, accusing it of crony capitalism and others.

KCR, as Rao is known, was speaking in the Legislative Assembly on a short discussion on ‘Central Electricity Bill – Ramifications’.

‘BJP has only 20 months left,’ says KCR in Telangana Assembly

KCR’s statement on the floor of the House comes a day after his office stated “very soon, the formation of a national party and formulation of its (national party) policies will take place.” However, Monday’s reference was the first from Rao himself.