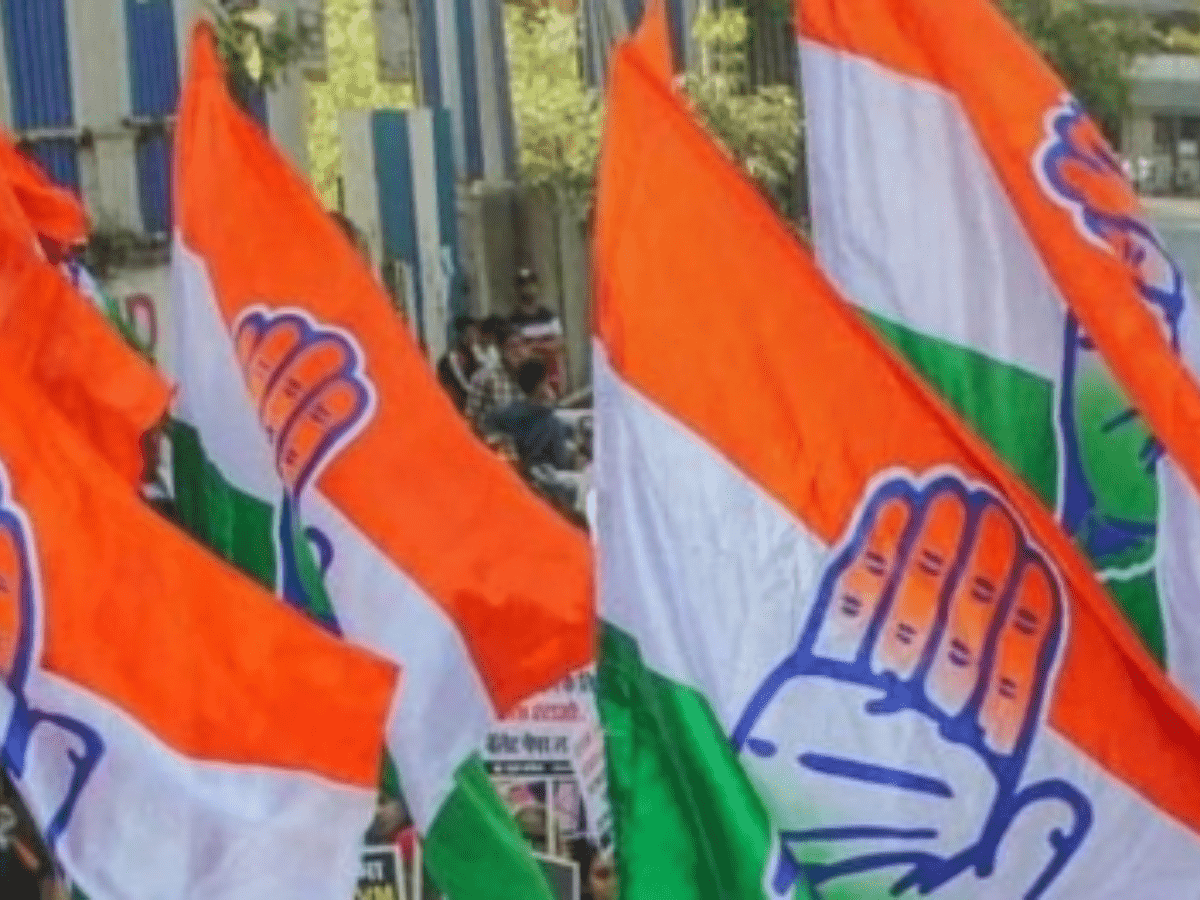 Hyderabad: All India Congress Committee today slammed the TRS and BJP alleging that the two parties were behind the surveys that are hogging newspapers for the past couple of days.

Party secretary and former MLA SA Sampath Kumar termed the surveys as fake and added that the actual people behind the surveys had now been exposed. Referring to a survey conducted by a city based organisation, Kumar alleged that the founder of the organisation Masthan tried to influence the voters of the State by holding a press meet with his fake survey. He said there was no response from Masthan about the party which commissioned the survey.

He wondered as to how the Congress party, which has strong leaders in 55 Assembly seats got only 23 percent of votes in the survey. He asked Masthan to reveal the details of the persons met by his organisation to conduct the survey. He alleged that Masthan had prepared a fake survey report after selling himself to the BJP. He urged the people of the State to not believe in the fake survey.