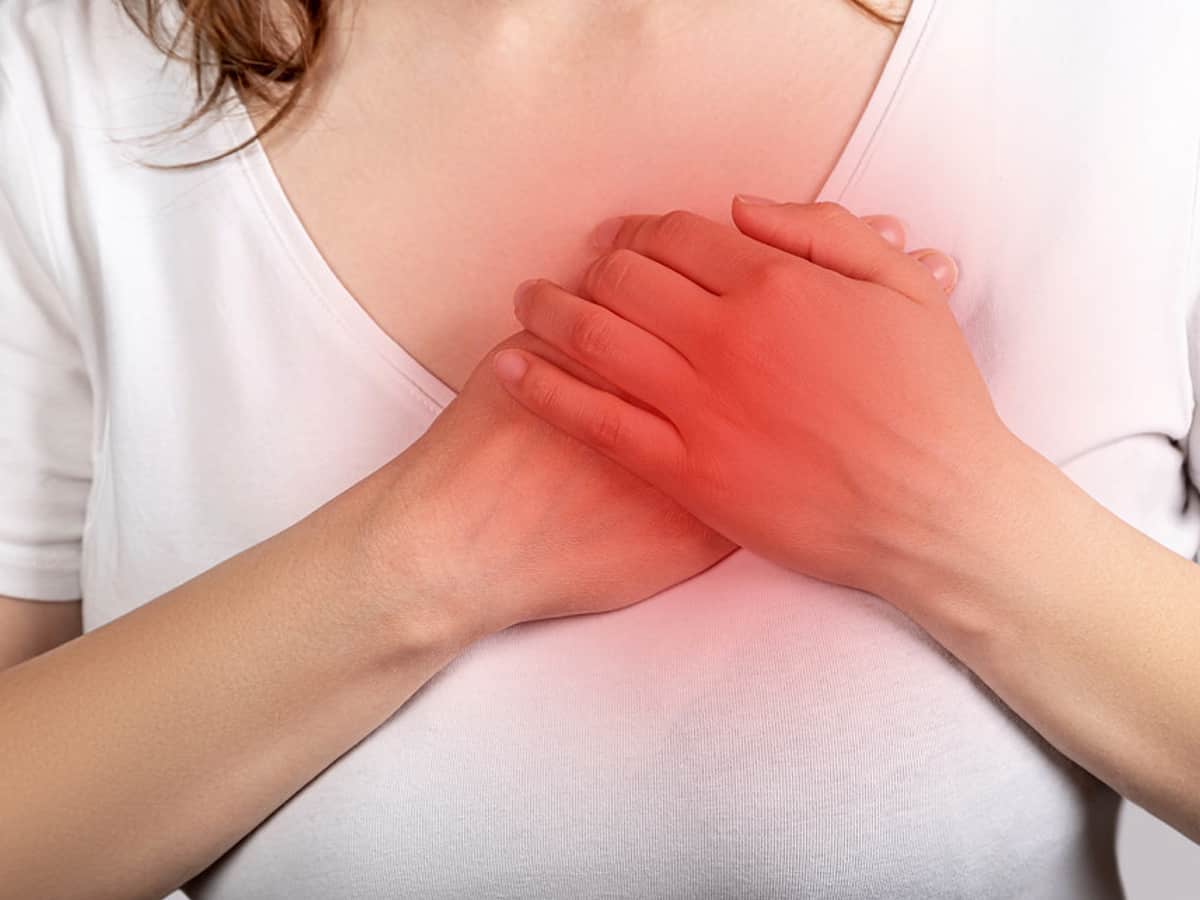 Hyderabad: AIG hospital has become the first in South India to perform cryoballoon Ablation surgery on two patients suffering from Atrial fibrillation, an ailment that has affected 50 lakh people in India.

Speaking about the achievement, Dr C Narasimhan, director and head of department, electrophysiology, on Monday said, “The two patients who underwent the procedure last week were discharged in a day and were able to resume their normal physical activities soon after. This is an encouraging start for us to treat AFib using this minimally invasive technique which is much safer for patients”.

The AIG doctor further added that the Afib is a serious ailment that could lead to heart failure or stroke, “In AFib, electrical impulses (which dictate the heart rhythm) are fast and chaotic leading to irregular heartbeat and making it less effective in pumping blood.” he stressed.