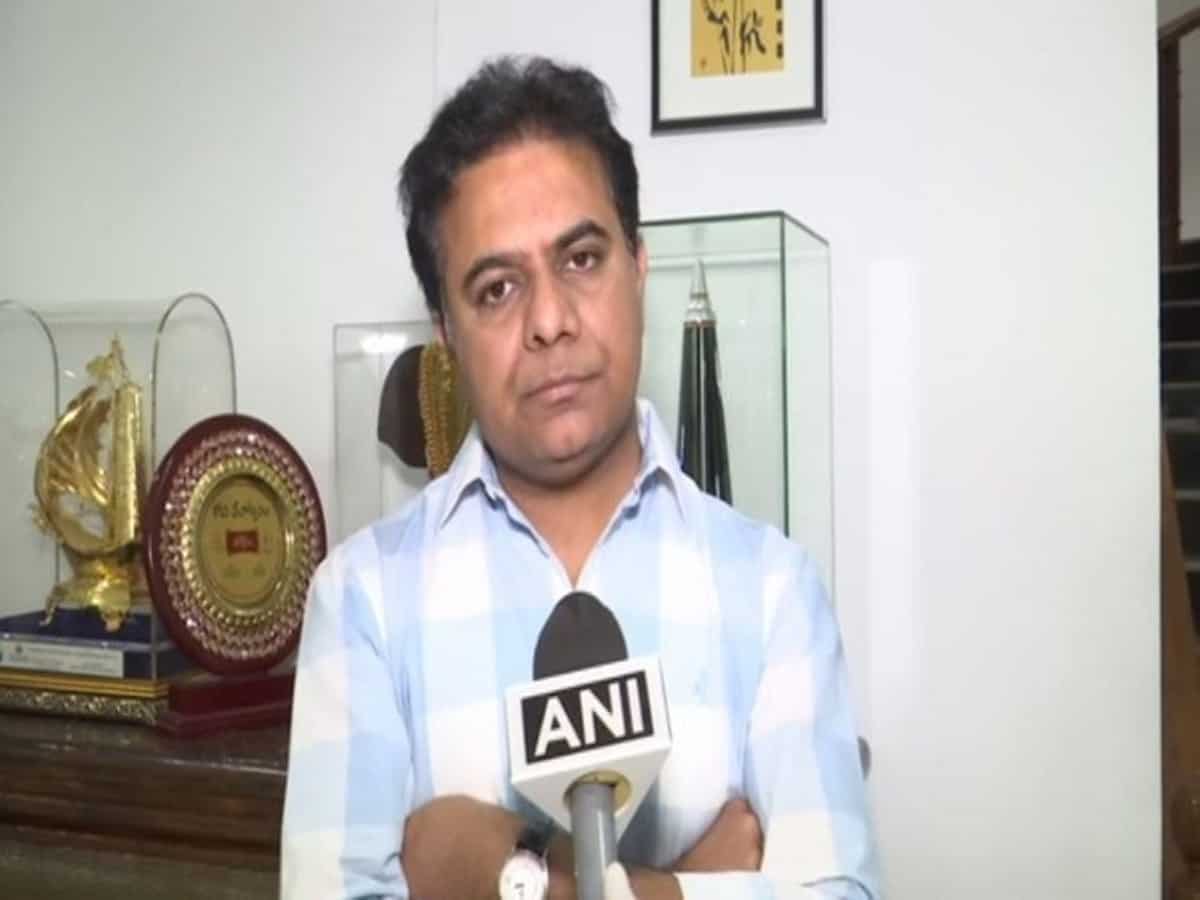 “We are not competing with any other city in India – our aim is to put Hyderabad among the top 30 cities in the world so far as quality of life and economic competitiveness is concerned,” he said while releasing the annual report of the department.

KTR, as the leader is popularly known, pointed out that Mercer has rated Hyderabad as the best city in India in the “Quality of Living Index” for 6 years consecutively. Hyderabad continues to be number one, be it purchasing power index, safety index, healthcare index, cost of living index, property price to income ratio index, traffic commute time index, pollution index or the climate index.

On the real estate scenario, he said that Hyderabad has been the best performing residential market in 2021 with growth in sales by 142 per cent year-on-year. “Hyderabad is the only city among the 8 metros, as per the study done by Knight Frank, that has not had a single year of price decline since 2014,” he said.

The minister mentioned that housing inventory overhang declined from 53 months in the first quarter of 2021 to 27 months in the same period in 2022 – a massive 26 months decline.

As per Anarock Report, Hyderabad remains the most affordable residential market among the top seven metros, with average rate of Rs 4,450 per square feet. So far as commercial space is concerned, Hyderabad has toppled Bengaluru as India’s top commercial real estate destination in terms of gross office space last year.

As per the Telangana Socio-Economic Outlook 2022, the share of urban population in Telangana is 46.8 per cent against the national average of 31.16 percent. Telangana among the top three urbanised states in the country and compares favorably with urban population of Tamil Nadu at 48.45 per cent, Kerala at 47.23 per cent, and Maharashtra at 45.23 percent.

After the formation of Telangana, the total number of Urban Local Bodies (ULBs) increased from 69 to 142. The total area under 142 ULBs constitutes less than 3 percent of state’s land mass but they contribute close to two thirds of the state’s GDP.

During 2021-22, financial assistance of Rs 2,062 crore was provided to 142 ULBs under the Pattana Pragathi Programme which is aimed at improvement of sanitation and infrastructure in ULBs.