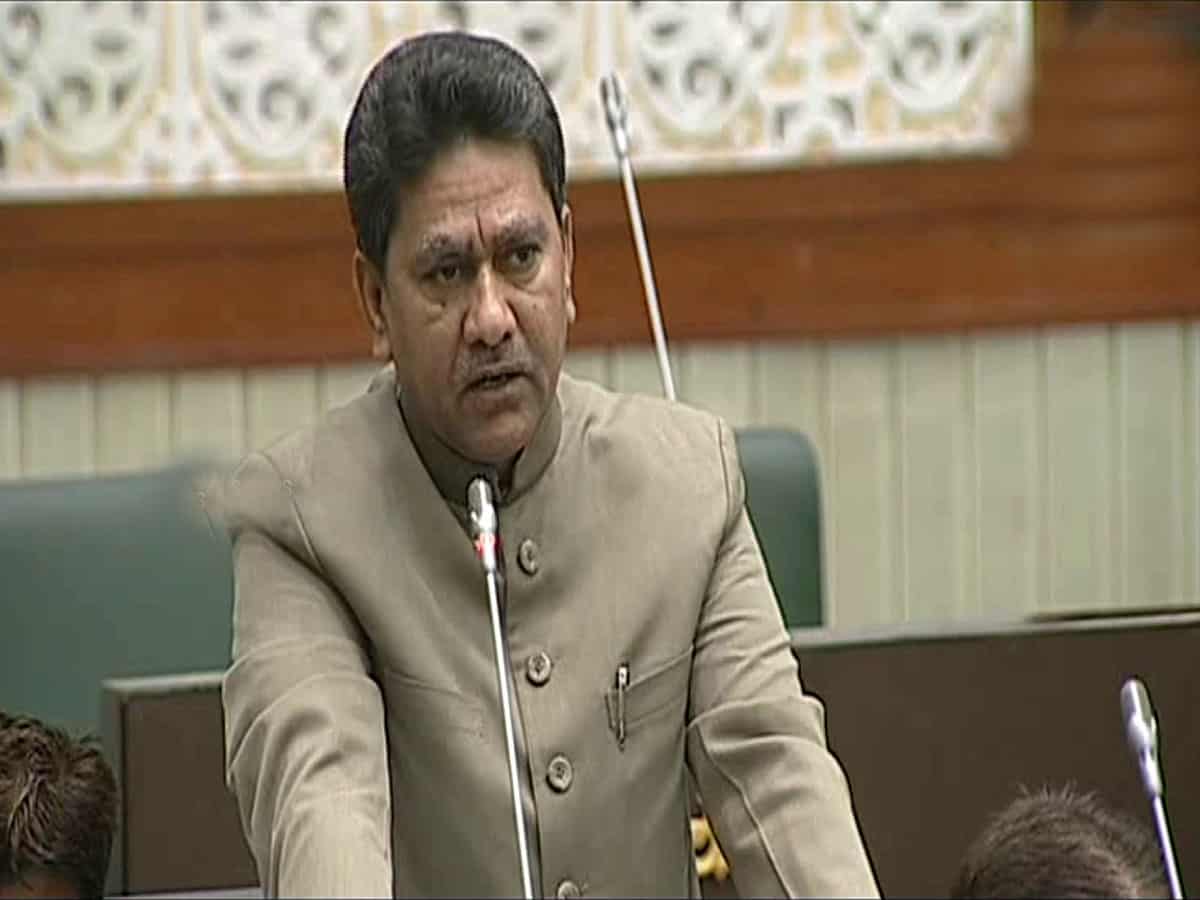 On February 28, Banjara hills police received a complaint from the MIM legislator about a threatening phone call demanding ransom of fifty lakh rupees.

According to the sources, the MLA was on his way to siddipet and he got a phone call demanding a ransom of 50 lakhs rupees or face dire consequences.

The alleged caller has threatened the legislator to pay the amount failing which his younger son Zafar will be kidnapped.

“We have registered a case under relevant sections of IPC and efforts are on to trace the caller” said Inspector Banjara Hills police station N Kalinga Rao.