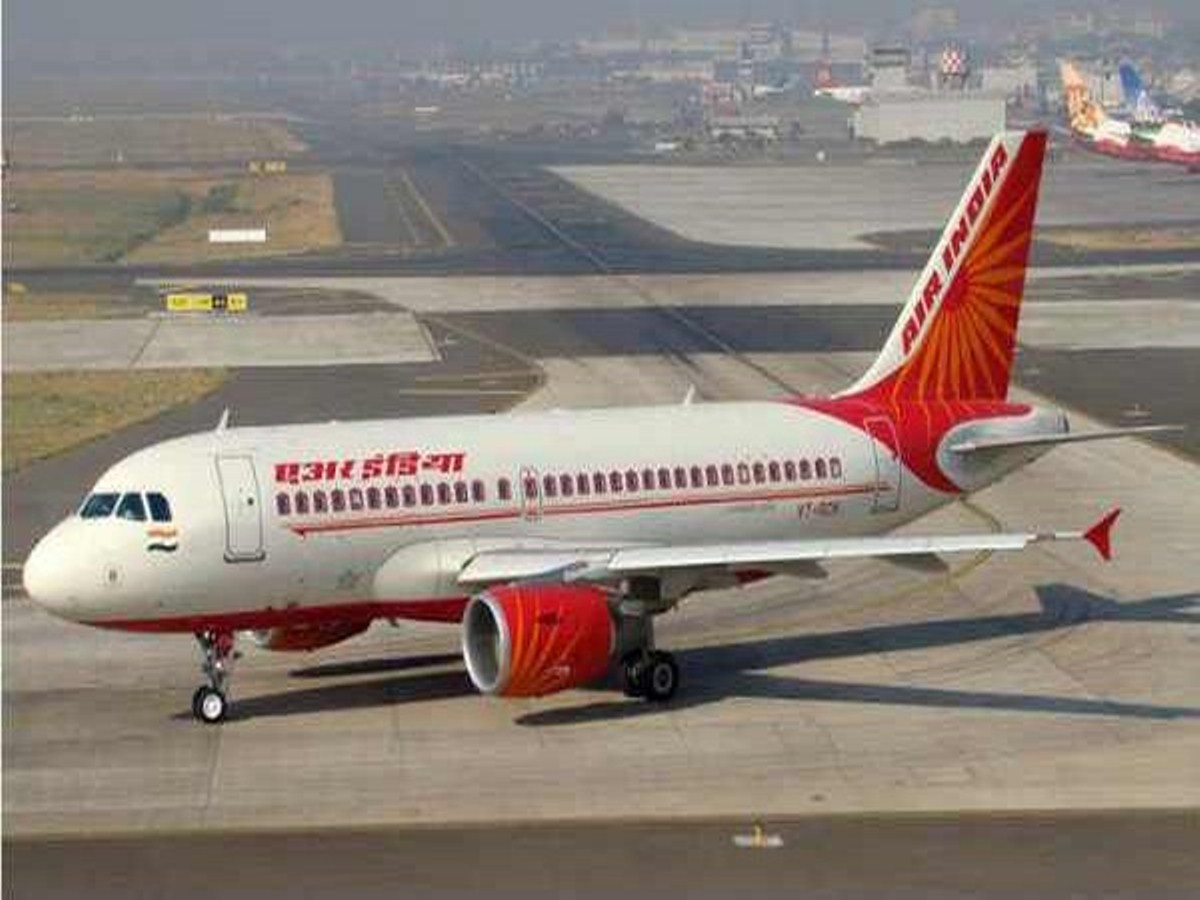 New Delhi: Air India to start its first-ever non-stop service between Hyderabad and London from September 9.

A first ever non-stop service between Hyderabad and London, Heathrow with the first flight arriving from London to Hyderabad on September 9 and departing from Hyderabad to London on September 10. This will further strengthen the connectivity of the India-UK sector, said the press statement from Air India.

The flight will operate twice a week with a Boeing 787 Dreamliner aircraft with a capacity of 256 seats including 18 in Business Class and 238 in Economy Class configuration.