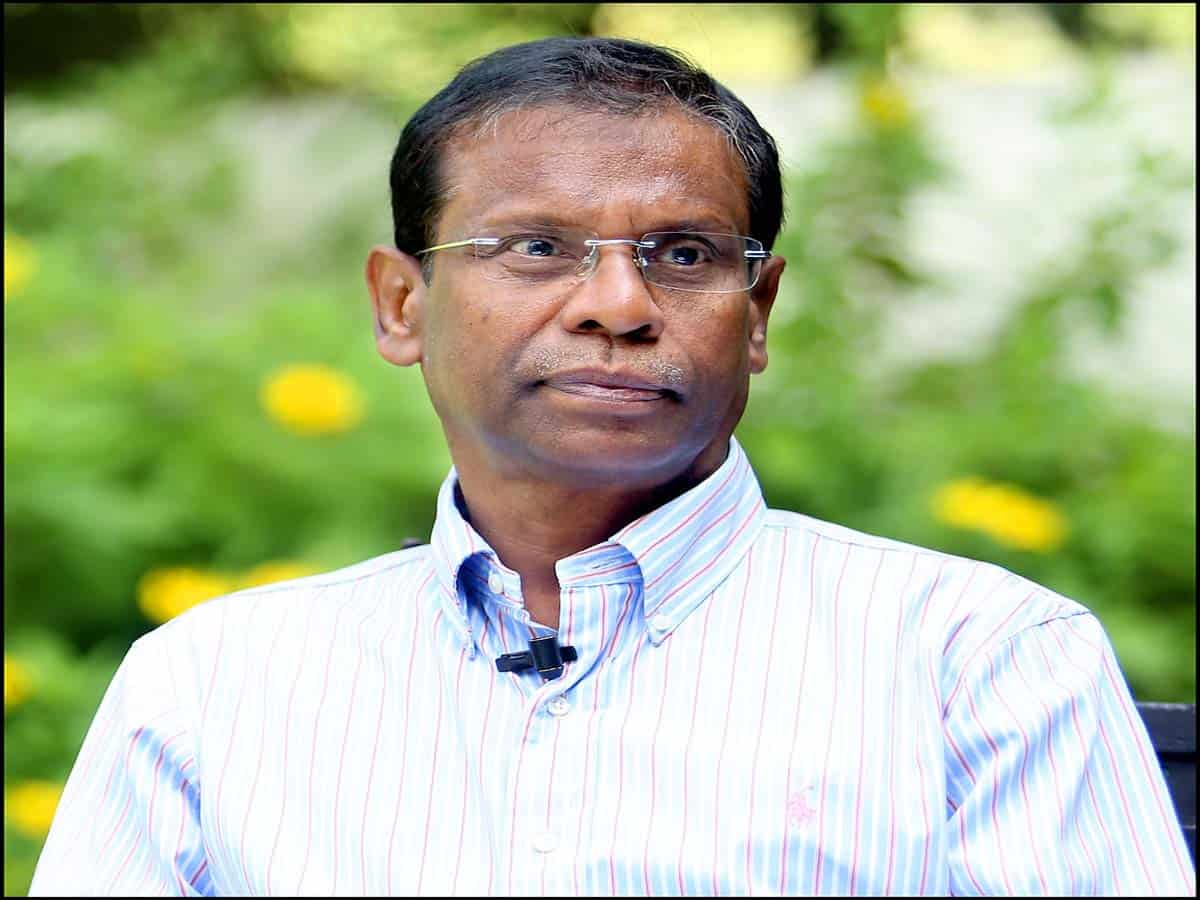 Hyderabad: Telangana Government on Thursday extended the tenure of former IPS officer A K Khan for another year as advisor to the Government.

The Chief Secretary had issued orders extending the tenure of A K Khan, advisor to the Government, minorities welfare department for further period of one year beyond December 31, 2021.

A K Khan IPS, who retired as director-general of the ACB on December 31, 2017 was on appointed adviser on minority welfare and since then his tenure has been extended.