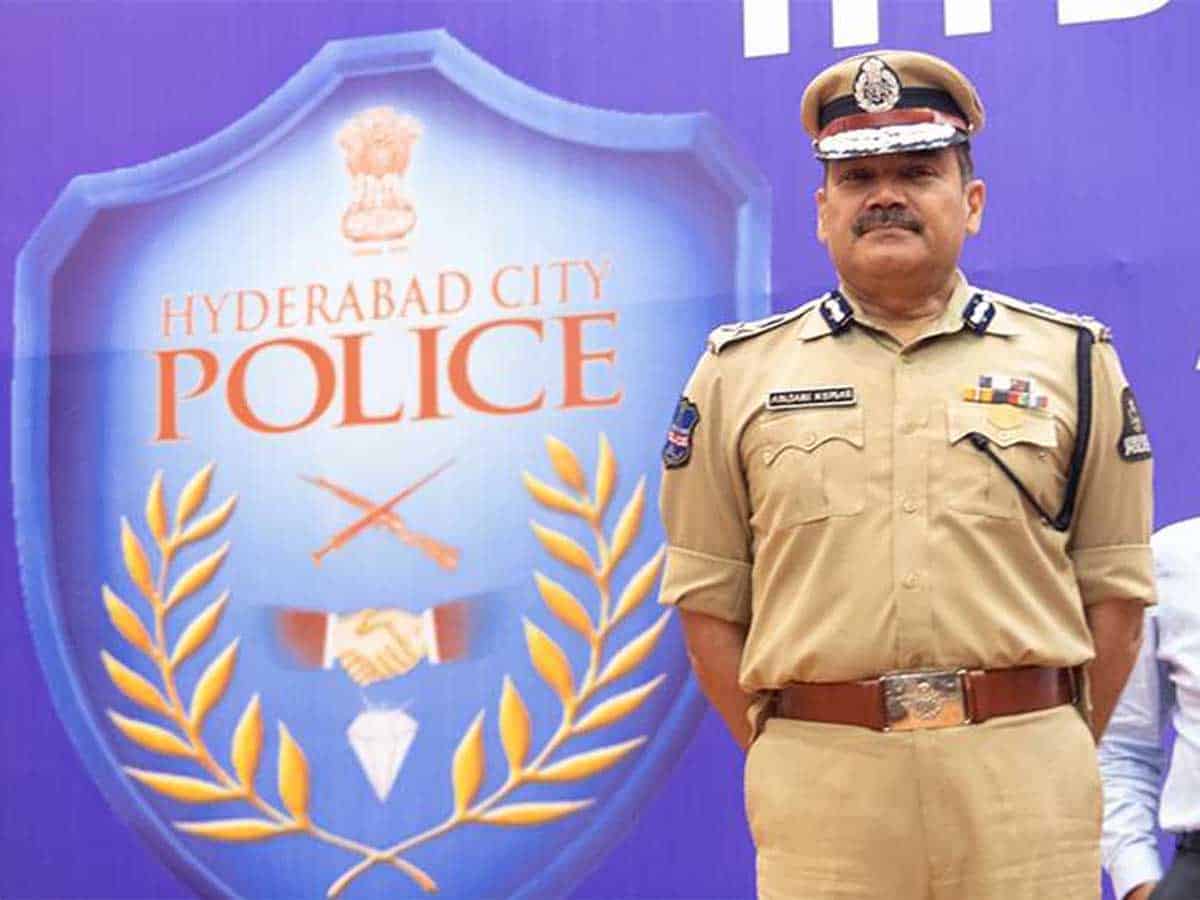 Hyderabad: All flyovers in Hyderabad city, including necklace road, will be closed on the eve of Shab-E-Meraj (Jagne ki Raat) on Thursday, March 11 after 10 pm, announced Commissioner of Police, Anjani Kumar.

He said except Greenland’s flyover, PVNR Expressway and Langer house flyover, all other flyovers will be closed.

Anjani Kumar stated that this is being done to avoid any untoward incidents, road accidents and for the safety of commuters.  He appealed to the citizens to co-operate with the traffic police.