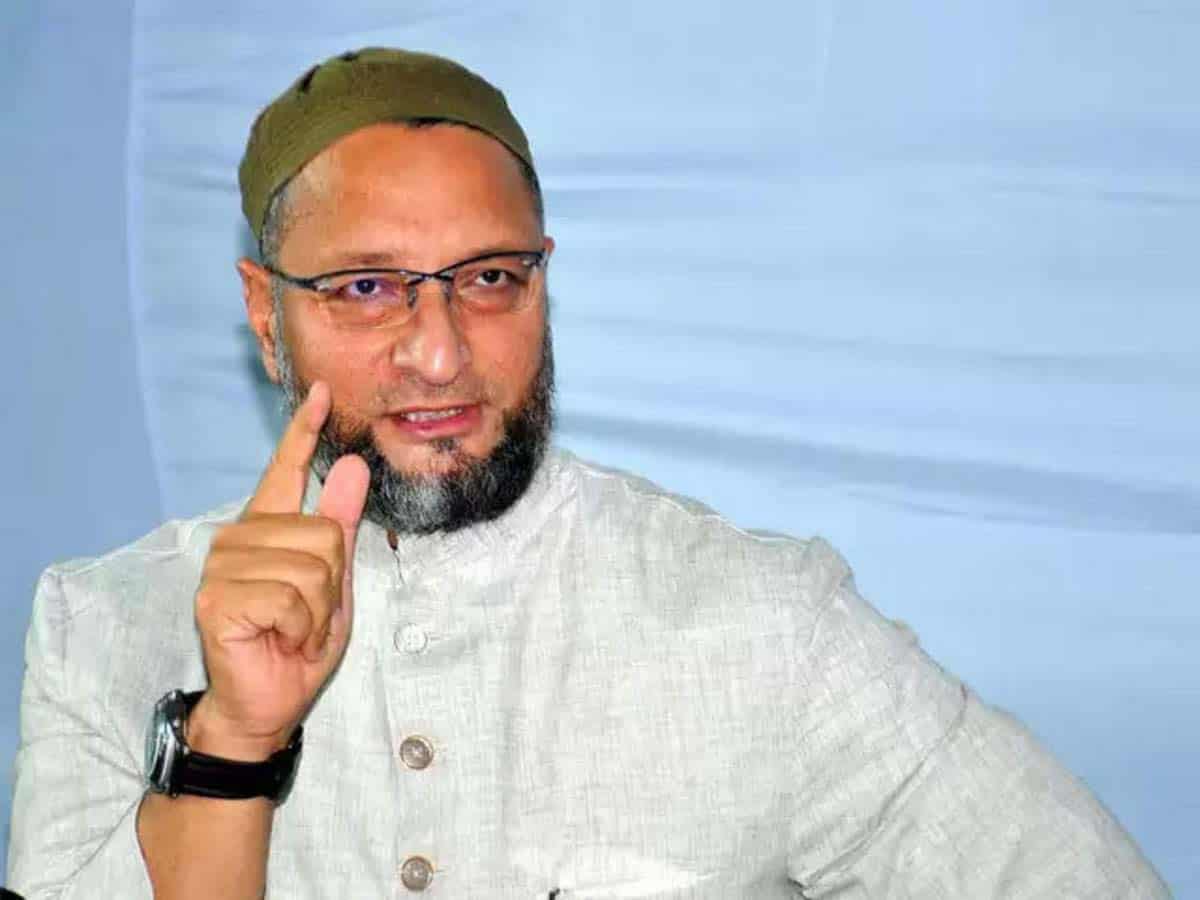 Hyderabad: Several app-based food delivery executives were detained by the city police as part of the lockdown measures despite them being exempted from the restrictions, AIMIM Chief Asaduddin Owaisi alleged on Saturday and demanded their immediate release, along with the vehicles.

TV visuals have shown that several delivery executives were stopped by the city police even as their vehicles were detained.

“G.O on lockdown in Telangana clearly states that food delivery is permitted.

Why are delivery personnel being detained then? They must be released along with their vehicles immediately.

He further said that if the government has decided to not allow food delivery, then the Government Order that was issued exempting them from the lockdown purview should be amended and till such time they should not be stopped.

The city police in a notification on Saturday said only oxygen and vehicles carrying domestic gas cylinders, oxygen tankers, medical equipment carrying vehicles and water tankers will be allowed during the lockdown.

Telangana is under lockdown till May 30 with four hours relaxation from 6 AM to 10 AM every day.