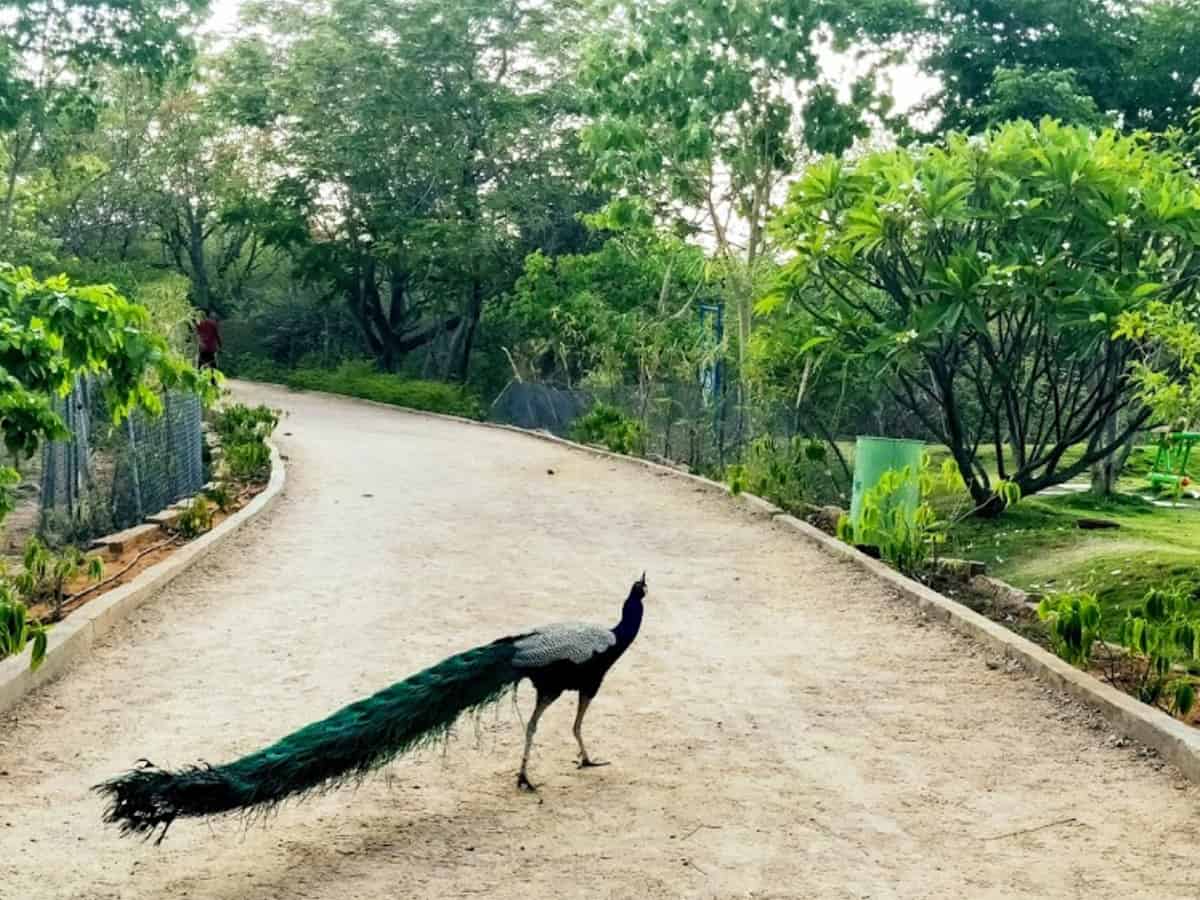 The request came after the mother of a five-year-old wrote a letter to the IT minister complaining that when she took her son to KBR park, he collected peacock feathers that were lying on the grounds but park authorities took them back from him, acting as per the provisions of the Forest Act.

Reacting to the letter, the minister took Twitter and said, “This letter from the mother of a young child was touching. Since Peacock is the national bird, rules are strict about carrying peacock feathers under Wildlife Protection Act. I request the KBR park authorities to make an exemption ONLY for kids when they are carrying feathers.”

The park officials are yet to respond to the minister’s request.