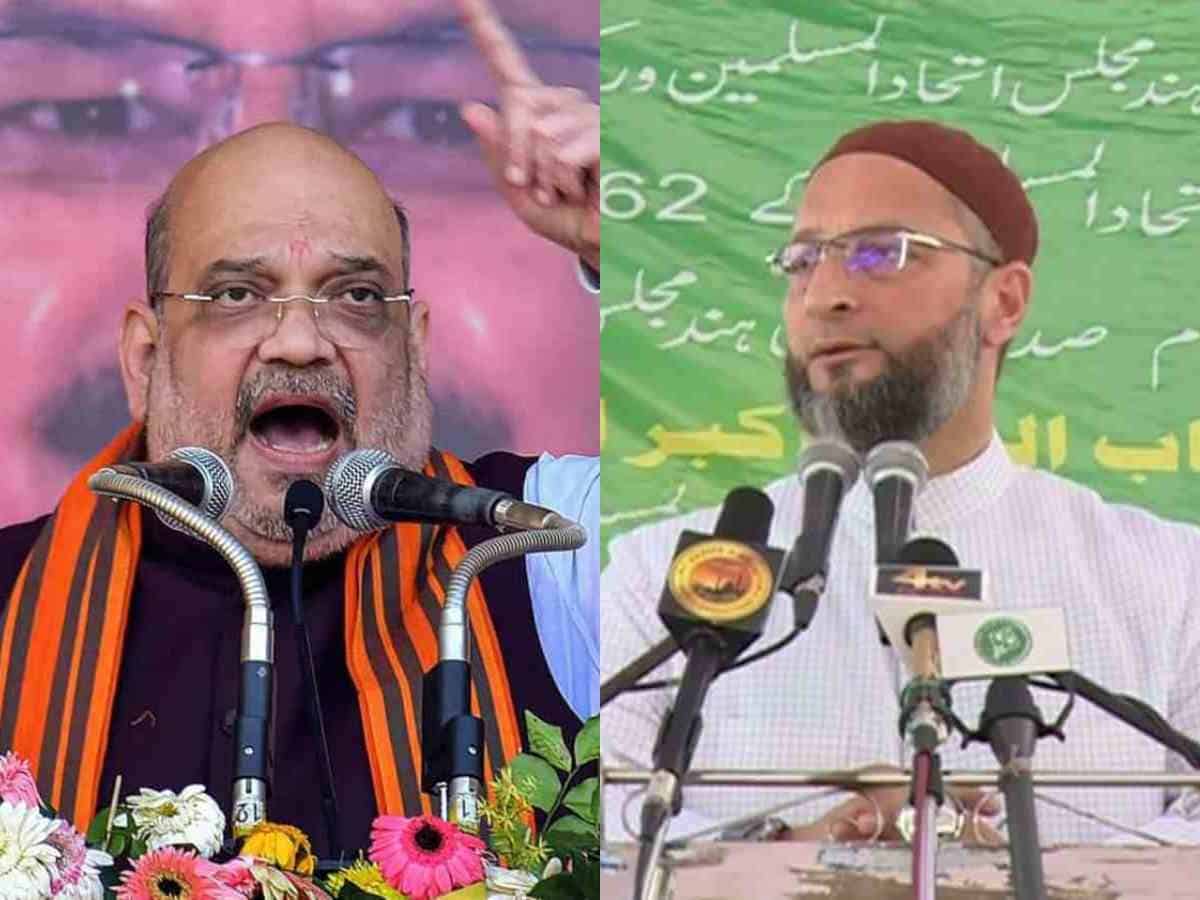 As per an article published on June 4, Amit Shah claimed that the second wave of COVID-19 has been controlled in a very short time. However, in July, the union minister gave a statement that it was humanly not possible to control the second wave of the pandemic.

Reacting to the statements, Asaduddin Owaisi shared the screenshot of two articles and tweeted, “Looks like @AmitShah needs to have a talk with @AmitShah”.

It is not the first time, earlier too, Owaisi had targeted the central government over COVID-related deaths.

Speaking to the media on June 14, he alleged that India’s death toll due to COVID is ‘five to six’ times more than the official data. To support his claim, he also cited an article published in a leading international magazine.

Yesterday, the Indian Medical Association (IMA) said that the third wave of COVID-19 is “inevitable and imminent”.

However, the association said that universal vaccination and strict adoption of COVID-appropriate behaviours can mitigate the impact of the third wave.

It further said that tourist bonanza, pilgrimage travel, religious fervour can wait for a few more months as mass gatherings of unvaccinated people can turn into super spreaders for the third wave of the pandemic.