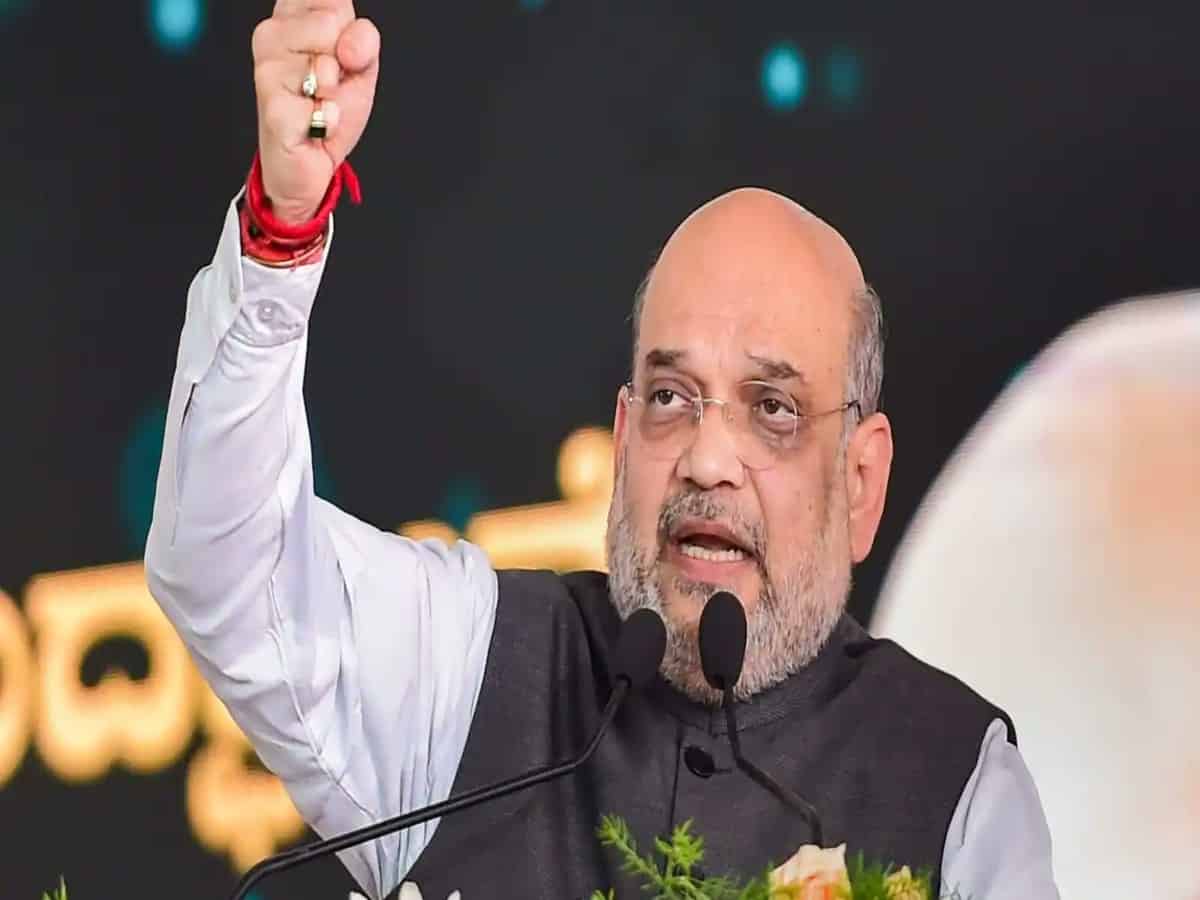 It seems that the Bharatiya Janata Party (BJP) is once again looking to rake up the issue. This time to apparently draw political mileage in the upcoming assembly polls in the state.

For several years, the BJP has been pushing the state government to officially celebrate Telangana Liberation Day.

On September 17, 1948, the then Hyderabad state was merged with the Indian Union following India’s military action ‘Operation Polo’, popularly known as ‘police action’.

Political analysts say that the BJP, which has been projecting itself as an alternative to the ruling Telangana Rashtra Samithi (TRS), is looking to strengthen itself by raking up emotive issues.

Recently, Amit Shah alleged that the TRS government is reluctant to celebrate “Telangana Liberation Day” due to “fear” of the All India Majlis-E-Ittehadul Muslimeen (AIMIM).

TRS, Congress, and other parties celebrate September 17 as ‘Telangana Merger Day’ by hoisting the national flag and paying tributes to the freedom fighters.

Every year, BJP workers try to hoist the national flag at government offices and public places to press for their demand for officially celebrating the day.

MIM maintains that there is only one Independence Day for the entire country and hence there is no need for separate celebrations in Telangana.