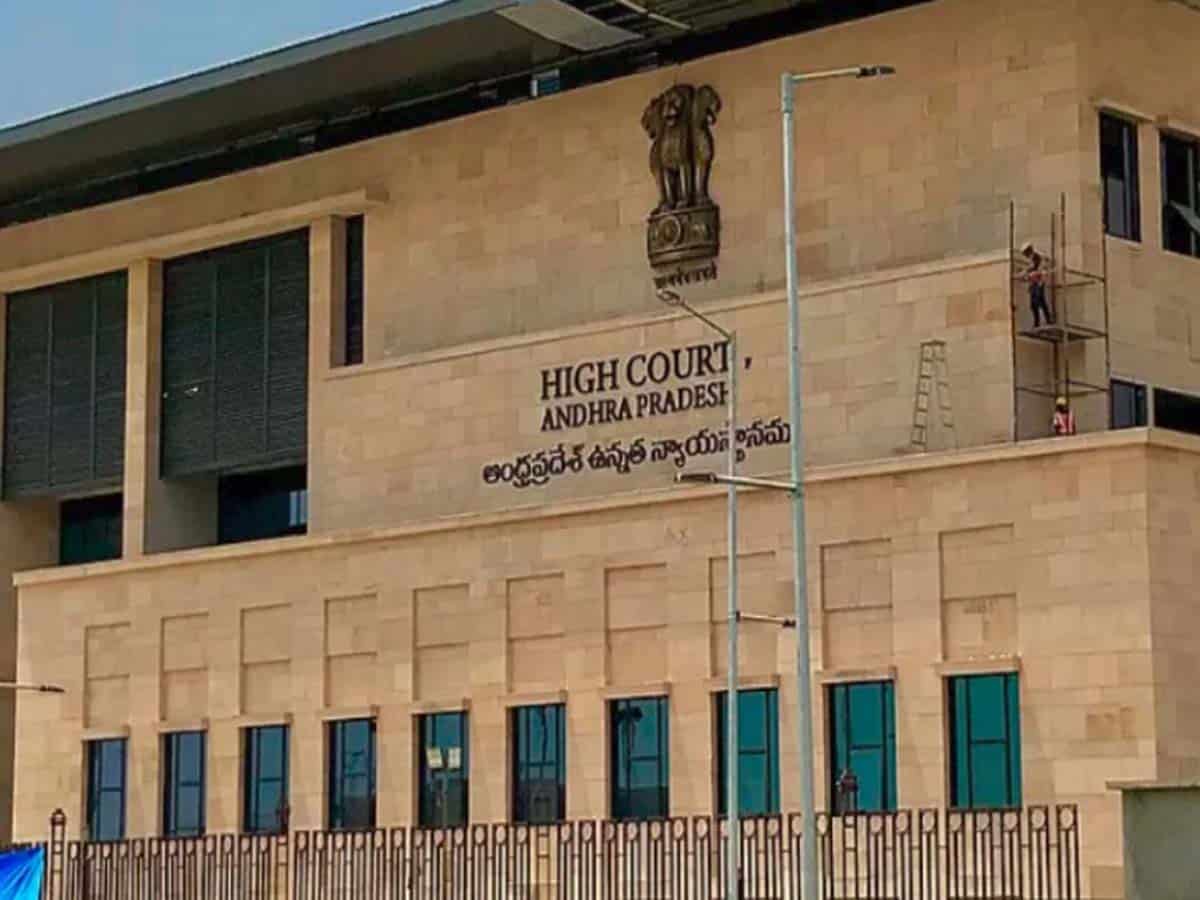 Amaravati: The High Court of the state today suspended the orders issued by the Commissioner of the State Election Commission (SEC) to keep state panchayat Raj Minister under house arrest till the completion of the ongoing local body elections.

The High Court heard the house motion petition filed by the Minister. In his petition, Peddireddy termed the orders as illegal and arbitrary in nature while stating that he was not given any notice by the commission. He told the HC that he had the duty of welcoming the president of India Ramnath Kovind who is coming to his native Chittoor district by citing protocol.

Responding to this the counsel for the commission told the HC that they did not have any objection if the minister come out of his house to welcome the president of India.

After hearing the arguments of the two sides, the HC issued orders suspending the orders issued by the commission. It however supported the orders of the commission to prevent the minister from speaking to media persons