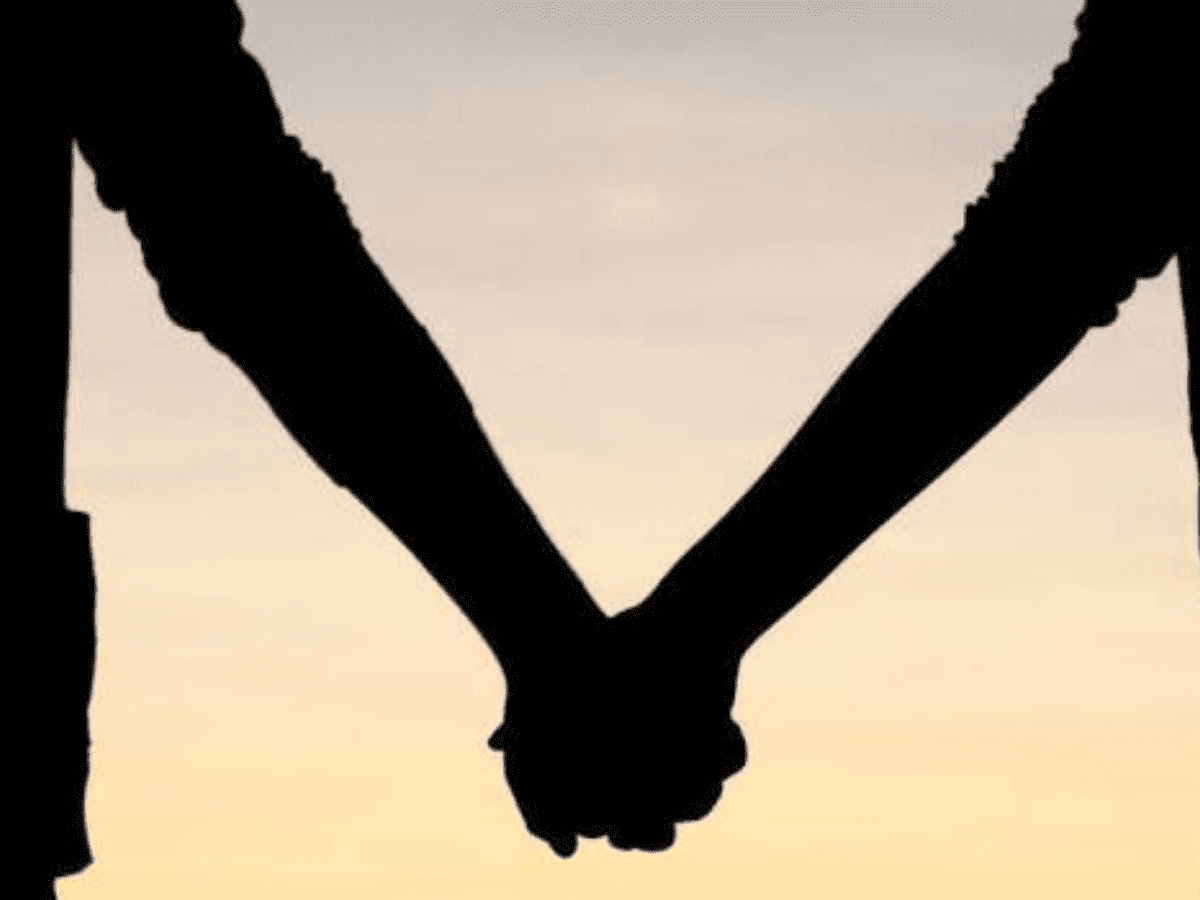 Vijayawada: A 31-year-old woman, a mother of four, eloped with a 14-year-old boy with whom she had extramarital relations.

The woman from Gudivada town of Andhra Pradesh’s Krishna district eloped with the boy to Hyderabad. She had taken a house on rent in Balanagar area and was living with him.

A police team brought them back to Gudivada on Wednesday. The woman has been booked for kidnapping and also under various sections of Protection of Children from Sexual Offences (POCSO) Act.

Circle Inspector V. Durga Rao said the boy was handed over to his parents while the woman was produced before a court, which sent her to judicial custody.

Police investigations revealed that the woman used to play games on mobile phones with children in her neighbourhood. She got attracted to a 14-year-old boy and developed physical relations with him.

The boy, a student of Class 8 in an English medium school, was not attending the school regularly. His parents had also pulled him up for frequenting the house of the neighbor. When he revealed this to her, she planned to elope with him.

Police said on July 19, the woman took him to Hyderabad. Her husband and children had no clues about her whereabouts.

As the boy was also missing, his parents approached the police and suspected the involvement of the woman.

After the woman spent a few days with the boy in Hyderabad, he wanted to go back to Gudivada. When the woman told him that she has no money, he contacted a few friends, requesting them for financial help. When they did not respond, he called his parents and told them that he wanted to come back.

The police teams, which were searching for the woman and the boy at various places in Andhra Pradesh, traced their location with the mobile phone signals. A team reached Hyderabad on Tuesday night and apprehended them. The next day they were shifted to Gudivada.