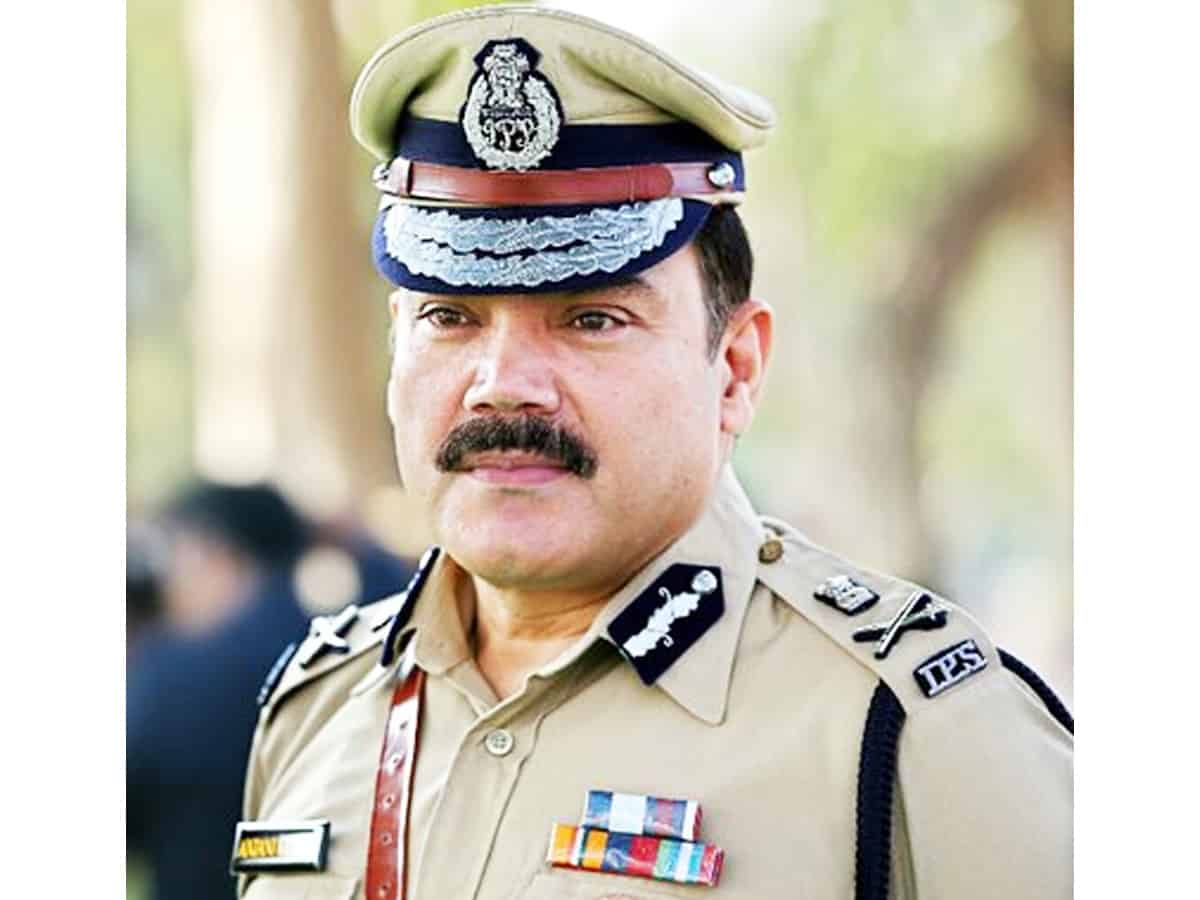 According to a press release, the commissioner said, “Action will be initiated if we find liquor being served to minors. If it continues, we will propose for the cancellation of license according to the establishment,”

He further urged the parents to monitor where their children were going during New Year celebrations and also avoid handing over vehicles to children if they do not hold a valid driving license.

“A special drive would be taken up in the city to check instances of drunk driving during the New Year celebrations at important junctions and stretches,” he stressed