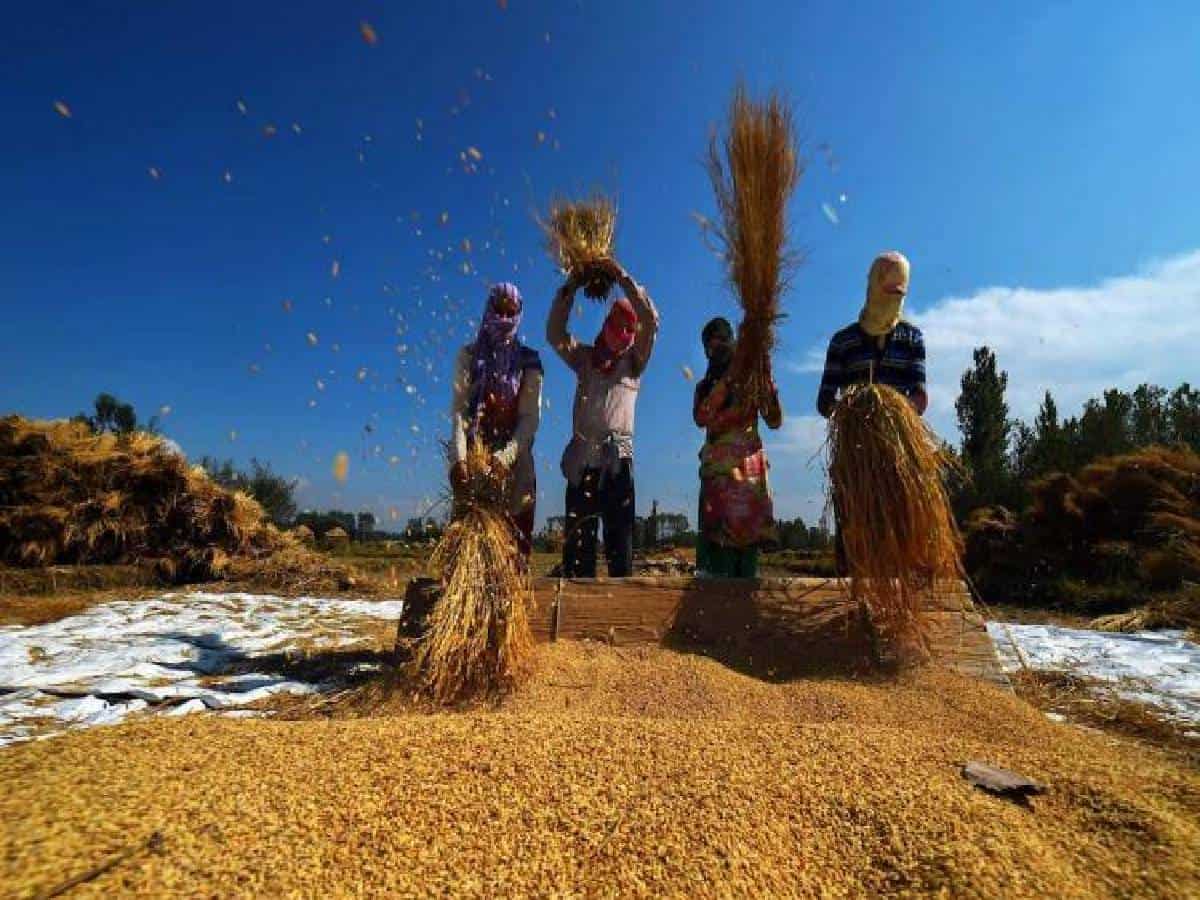 Hyderabad: A delegation of Telangana ministers and MPs of ruling Telangana Rashtra Samithi (TRS) will leave for Delhi on Saturday to urge the Centre to lift more paddy from the state during ongoing Kharif season.

Agriculture Minister S. Niranjan Reddy said the state has procured nearly 60 lakh tonnes of paddy from farmers as per the target given by the Centre. Since there is more paddy to be procured, the delegation will request the Centre to revise the target.

The decision to send the delegation was taken at a meeting of TRS MPs, ministers, legislators and other leaders presided over by Chief Minister and TRS President K. Chandrasekhar Rao.

The meeting also decided to stage protests in villages on December 20 against the “anti-farmer” policies of the BJP government at the Centre. The party said the farmers of Telangana were suffering due to the wrong policies of the Central government.

Niranjan Reddy said that the TRS MPs fought with sincerity over the paddy procurement issue both inside and outside the Parliament and alleged that the Centre responded to the protest “in a disrespectful manner”.

The minister alleged that the Central ministers also “uttered lies” in Parliament. He recalled that the Centre had promised to procure the entire paddy but now had gone back on its word.

He said though the Food Corporation of India, warehouses, and trains all are under the control of the Centre, it was blaming the state for not sending the paddy.