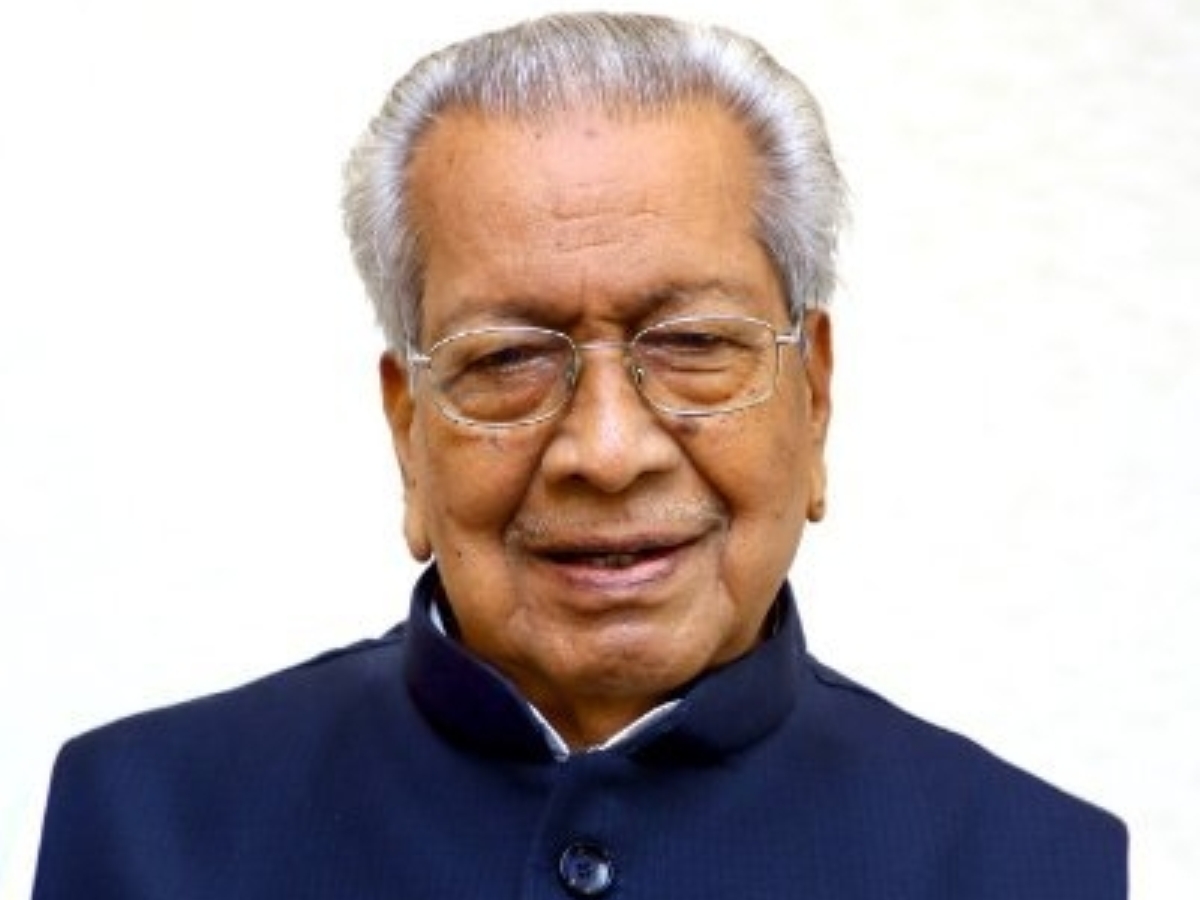 The reasons for his ill-health are not known. The hospital is expected to release the health bulletin shortly.

The 87-year-old Harichandan from Odisha had been a five-time MLA and worked as revenue minister in the BJP-Biju Janata Dal coalition government in the past. A lawyer by profession, he started off his political journey with Janata Dal and later, joined the BJP in 1996. Since then, he had been associated with the party. He was appointed as the Andhra Pradesh Governor in 2019.