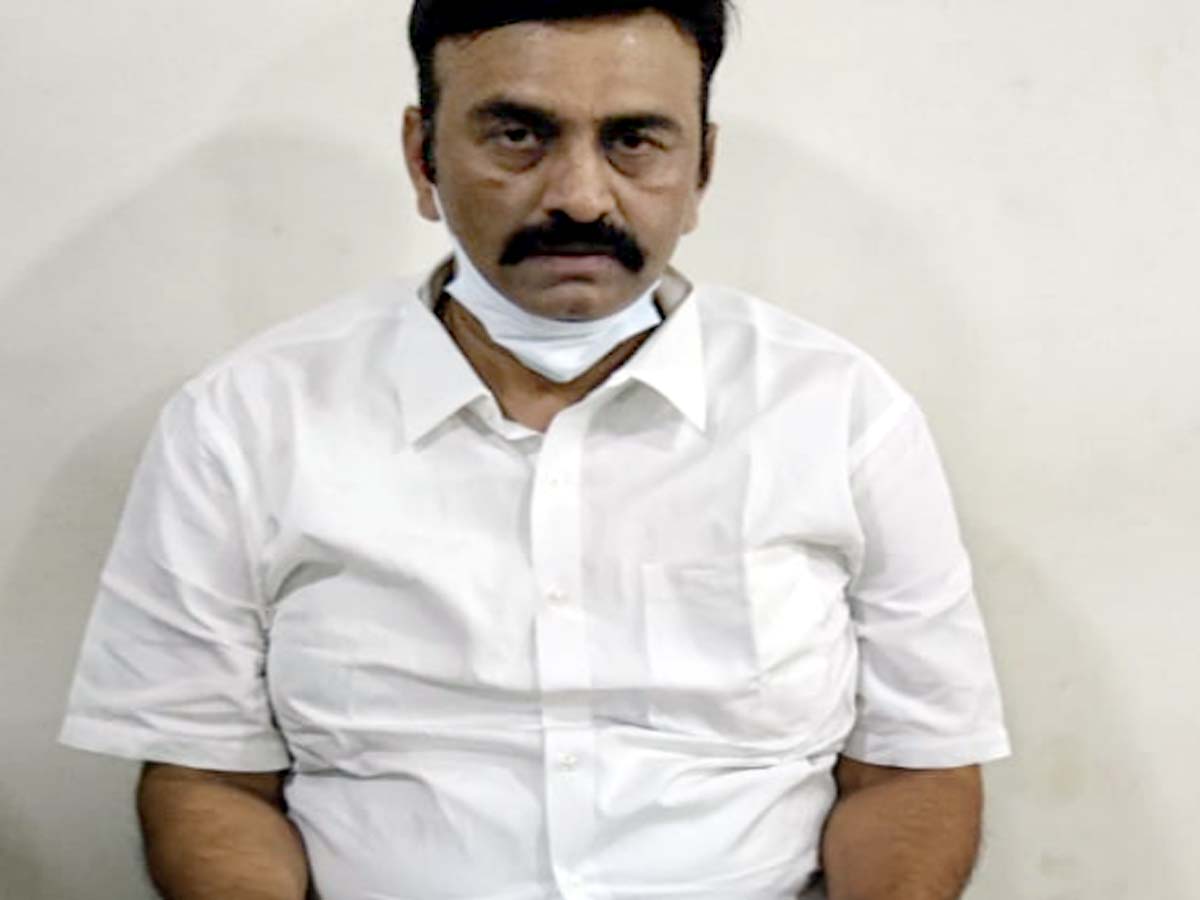 Amaravati: Industrialist and the ruling YSRCP MP from Narsapur K. Raghu Rama Krishna Raju, who has been arrested CID police, received a blow in the high court of Andhra Pradesh Today.

The High Court declined to grant bail to Raju by stating that it would not interfere into the matter. It asked Raju to approach a lower court for his bail.

The sleuths of CID arrested Raju on charges of inciting hatred among the two communities of the state and resorting sedition on Friday in Hyderabad. An FIR was registered against Raju, media news channels TV5 and ABN TV channel. The case was filed on the basis of an inquiry report of the CID DIG.