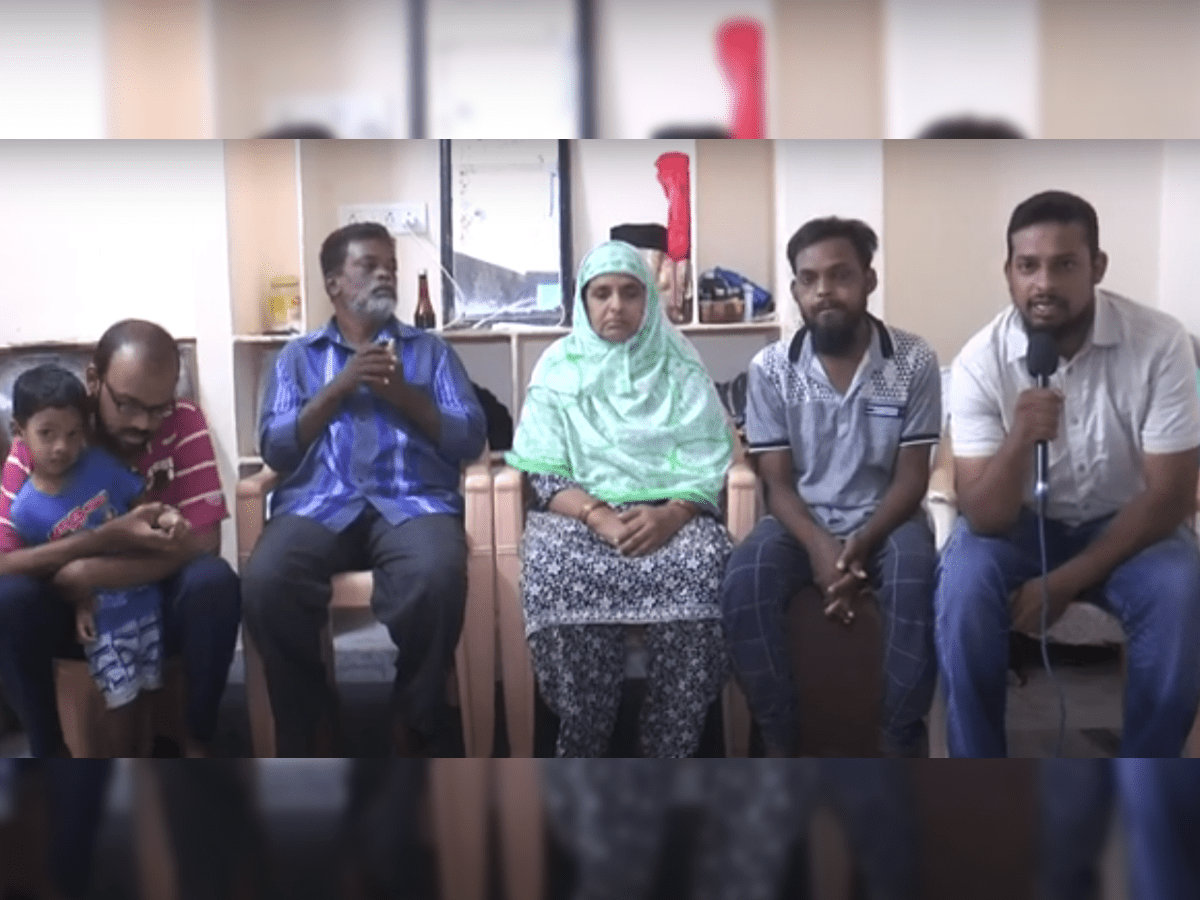 Hyderabad: 25-year-old, Mohammed Asif, a resident of Hyderabad, has been suffering from kidney failure and is in dire need of a kidney transplant. For the same, he has been seeking financial help through the Helping Hand Foundation.

Asif hails from a family of 12 members living in poverty and in extremely poor health after their eldest son Mohammed Mohsin got kidney disease eight years ago in 2012. After three years, their 18-year-old son Mohammed Arif dies due to Kidney failure in 2015 soon after he completed his graduation.

The family head Mohammed Ghouse who was an auto driver has four sons. Mohammed Mohsin (32) suffered from kidney disease eight years ago and his mother saved him by donating her kidney.

The second son who is a donor and sole earner of the house Mohammed Masood is an auto driver. They need donations to transplant Masood’s kidney into Asif’s body to survive.

Mohammed Mohsin told Siasat.com, “After I got kidney transplantation in 2012, we sold our own house for treatment and took a house on rent in Bowenpally.”

Helping Hand Foundation founder Mujtaba Hussa speaking to Siasat.com said, “We help people through the appeal. We don’t give them cash but we pay all the bills the hospital gives. We also have some tie-ups with hospitals where we can get some concession for patients.”

Whoever wants to help the family can reach out to them through the details list below: